The Cost of the UAW-Big Labor Bailout

Investors.com continues to dig into the true costs of President Obama's self-proclaimed success story -- the taxpayer bailout of the UAW and the car companies: The administration claims to have saved the U.S. auto industry. What it really saved was the industry's dominant union — and it weakened capitalism in the process. Michigan is one of those light-blue states where Mitt Romney just may have a chance on Nov. 6. Don't be surprised, then, if Barack Obama's re-election campaign carpet-bombs it with ads noting that Romney once said the auto industry should go bankrupt, and that the Obama administration found a better way. In fact, two of the Big Three automakers did go into bankruptcy under Obama. But it was a bankruptcy like no other before and, we hope, no other to come. Washington not only used taxpayer money to buy control of General Motors and Chrysler, but it also rewrote the rules on the treatment of creditors. Superficially at least, the intervention worked, but it hasn't been cheap. GM is back to making a profit, though it is struggling in Europe and once again has lost its No. 1 market share to Toyota. And the perennial problem child Chrysler is now in Fiat's lap.

Caution vulgar language used.   Undercover reporters posing as “Earth Supply and Renewal” — group dedicated to digging holes and filling them back in, meet with Labor Bosses, NY Legislator, and former NY Assemblyman, who tell them…

Caution vulgar language used.   Undercover reporters posing as “Earth Supply and Renewal” — group dedicated to digging holes and filling them back in, meet with Labor Bosses, NY Legislator, and former NY Assemblyman, who tell them…

Most people call it the auto industry bailout but our readers know, and Ed Feulner from the Heritage Foundation reminds us, it was really a Big Labor bailout: We all know how the Obama administration likes to portray the auto… 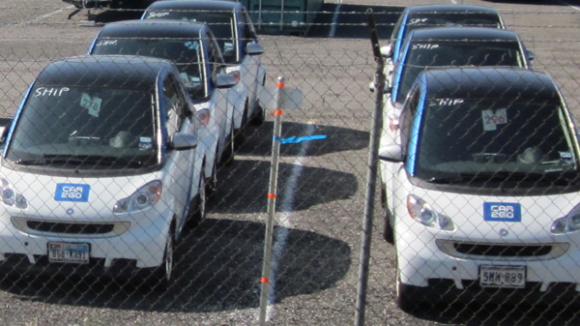