The needle & the damage done | TribLIVE

Recent elections for state legislative and executive offices have not been favorable, to say the least, for Big Labor political operatives and their allied politicians in Pennsylvania.  Republican Gov. Tom Corbett was elected in 2010 despite intense and well-funded Big Labor opposition.  Republicans control majorities in both chambers of the Legislature despite union bosses’ lopsided support for Democrat candidates.

Mr. Corbett and GOP legislative leaders owe Big Labor little or nothing, but unfortunately they have up to now effectively allowed union officials to make an array of important and necessary reforms off limits in Harrisburg.  A case in point is Right to Work.  Legislation already introduced in both the state House and Senate that would prohibit the termination of employees for refusal to pay dues or fees to an unwanted union remains bottled up in committee.

According to new and revised U.S. Commerce Department data released just before the selective federal “shutdown” began last week, the 22 states that had Right to Work laws throughout the 2002-2012 period experienced a healthy average increase of 15.3% in private sector employment.  That’s more than double the gains for Pennsylvania alone or for forced-unionism states as a group.  Nine of the top 10 states for job growth over the last decade have Right to Work laws.  None of the bottom 11 protected employees’ Right to Work prior to 2012.

Given the strong correlation between Right to Work and job (and compensation) growth, and overwhelming public support for the principle that unionism should be voluntary, the editors of the Pittsburgh Tribune-Review believe the Corbett Administration should support legislative consideration of measures prohibiting forced union dues and fees.

But at a recent meeting with the newspaper, Corbett-appointed state Labor & Industry Secretary Julia Hearthway offered little encouragement to Pennsylvanians hoping their governor is finally ready to try to do what’s best for his state, even if it means enraging Big Labor.  Of course, freedom-loving citizens mobilized by the National Right to Work Committee and its grass-roots allies in the Keystone State will keep turning up the pressure on the governor and their legislators until the message that compulsory unionism has to go finally gets through.

[O]ne of the labor secretary’s missions is to promote Pennsylvania as a good place to do business. Which prompted the discussion to turn to other areas.

Take the prevailing wage, which actually is a higher-than-market wage paid to union contractors on government construction projects. Despite organized labor’s propaganda, prevailing wages exceed market wages by between 30 percent and 75 percent, according to the Pennsylvania Association of Boroughs. Total construction costs are increased on average by 20 percent, U.S. Census data show, increasing taxpayer costs by up to $2 billion annually.

But Secretary Hearthway hardly was nonplused. In fact, she seemed to accept the government-sanctioned gouging as a guarantor of family-sustaining wages versus the tribute-paying in service of labor extortion that it really is. 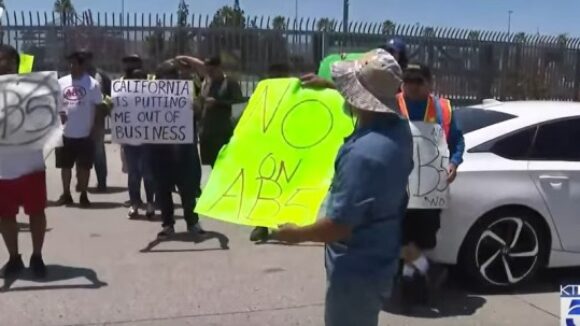 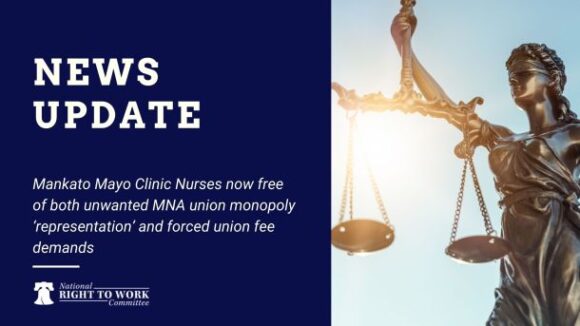