After finally being allowed to vote and having the votes counted, Bristow-ERA Group employees are heard.

In two recent NMB-run elections, Bristow employees clearly rejected their union overlords.   In one election of about 200 eligible employee voters, Office and Professional Employees International Union (OPIEU) union bosses only received only 42 votes to stay.  In another with just over 200 eligible votes, the OPIEU union bosses could garner just 78 votes in their failed attempt to stay. (See Images)

These elections supply added examples and evidence that the PRO Act should be rejected, which should be more than obvious by now that the PRO Act does nothing but take away choice from employees and bestows unconstitutional powers onto union officials and government officials.  Under the PRO Act results like these could be overturned by union cronies in government agencies and then they could impose unwanted union control over these employees again even though they just rejected the union officials by a democratic vote. 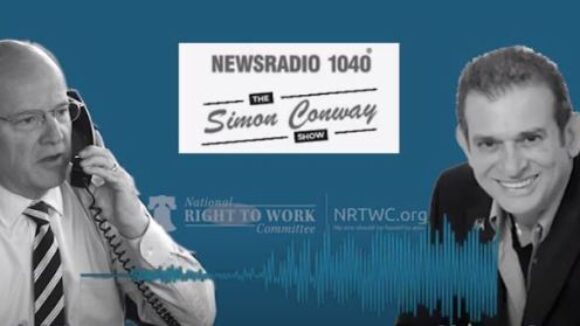 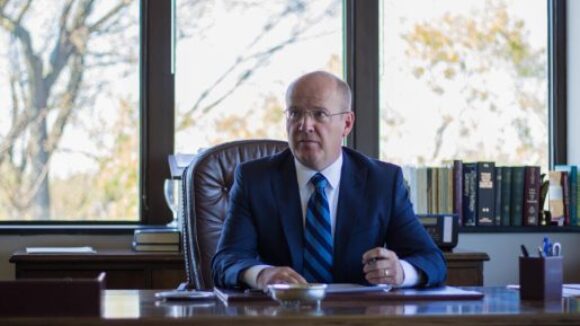 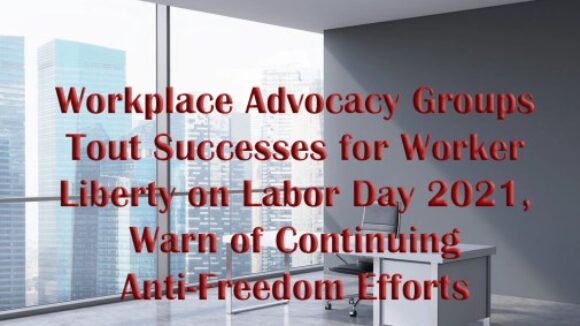 A Word From President Mark Mix This Labor Day 2021

Mark Mix, president of the National Right to Work Legal Defense Foundation and Committee, issued the following statement on the occasion of Labor Day 2021...