Right to Work laws prohibiting the termination of employees for refusal to pay dues or fees to an unwanted union are sound policy.  No worker should be fired for supporting a union, and no worker should be fired for refusing to support one, either. And by giving individual workers more power vis-à-vis unions, Right to Work laws help curtail a wide range of union abuses.  But while such laws are a big step toward worker freedom, there is more that can be done to end monopolistic unionism.

A blog post this week for EAGNews, published by the Education Action Group Foundation (see the link below), highlights some of the ways teacher union officials armed with monopoly-bargaining privileges are bilking taxpayers and lowering the quality of public education in Right to Work Kansas.

The best remedy for such ills is legislation that simply revokes union bosses’ monopoly power to speak for all teachers, union members and nonmembers alike, on contract matters concerning their pay, benefits, and work rules.  But pending legislation in the Sunflower State that would narrow the scope of teacher union officials’ special privileges is worthy of consideration:

[T]he reality is that union officials push hard during collective bargaining sessions for all sorts of . . . [contract provision] that have nothing to do with educating students, and they’re often quite expensive.

Unused sick day payouts, retirement bonuses, free or low-cost health insurance, paid release time for teachers to work for their union, and extra pay for numerous daily duties – such as lunchroom or bus loading supervision – ratchet up the cost of education while adding nothing of value to the education process. 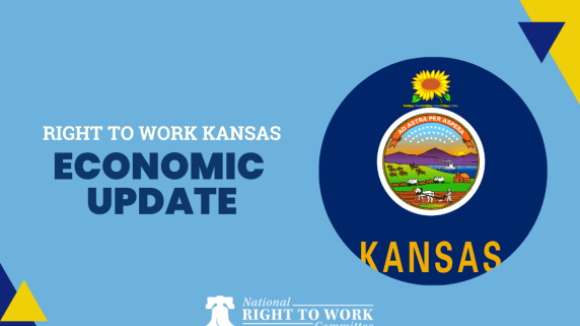 Amber Wave and Novacoast are both adding new locations in Right to Work Kansas!

Two companies that are making major investments in Right to Work Kansas are Simmons Pet Food and Panasonic Energy. 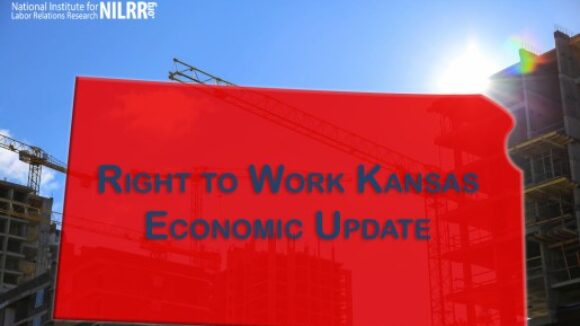 What's in Store for Right to Work Kansas' Economy?