Even Harsh Critics Give Teacher Union Bosses Too Much Credit

Garden State Gov. Chris Christie, who is currently one of the many Republican politicians running for their party’s 2016 presidential nomination, outraged Big Labor early this month when he sharply criticized teacher union kingpins on national television.

In response to a question from CNN’s Jake Tapper August 2, Christie cited the hierarchy of the 1.6 million-member American Federation Teachers (AFT/AFL-CIO) union , which had just endorsed Democrat hopeful Hillary Clinton for President, as an example of a national organization that “deserves a punch in the face.”

In remarks that surely were directed at the bosses America’s largest teacher union, the three million-member National Education Association (NEA), as well as at the brass of the AFT (the second largest), Christie complained that union officers are “not for education for our children.”  He continued:

They’re for greater membership, greater benefits, greater pay for members. And they are the single most destructive force in public education in America. I have been saying that since 2009. I have the scars to show it. But I’m never going to stop saying it, because they never change their stripes.

(See the link below for more information.)

Christie’s statement was noteworthy in part because he has repeatedly gone on the record as a supporter of monopoly privileges for Big Labor in government as well as in the private sector and emphasized his eagerness to work closely with union bosses on a range of issues.  In March 2011, he went so far as to declare: “I love collective bargaining.”

But even in berating AFT and NEA union kingpins, Christie understated the damage they do.  Based on their track record, it gives far too much credit to teacher union bosses to say simply that they are for “greater benefits” and “greater pay” for the employees they purport to represent. In reality, the AFT and the NEA elite routinely favor the interests of some educators over those of others.

This means the vast majority of teachers accrue only very small pensions over the course of their entire teaching career, because 70% of teachers leave the profession before they reach 20 years of service.

On the other hand, teachers who remain in the profession for 30 years or more receive pensions that are extraordinarily generous by comparison with those obtained by private-sector employees whose cash salaries are comparable.

When union officials steer teacher compensation out of salaries for relatively inexperienced educators and into pension funds from which most teachers will never benefit much, they aren’t seeking “higher benefits” for union members in general.  Rather, they are cementing their control over teachers.

The National Right to Work Committee agrees with Chris Christie that teacher union bigwigs are the “single most destructive force in public education in America.”  In fact, Committee leaders have been making similar statements for far longer than Christie. It was 24 years ago, for example, that then-Committee President Reed Larson warned:

And unlike Christie and a host of other critics of the AFT and NEA union hierarchies, the Committee has long understood and emphasized how compulsory unionism harms many teachers economically even as it unjustly curtails their freedom of association.

Chris Christie to teachers union: You deserve a punch in the face 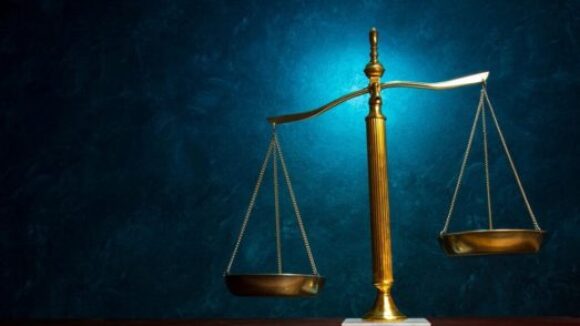 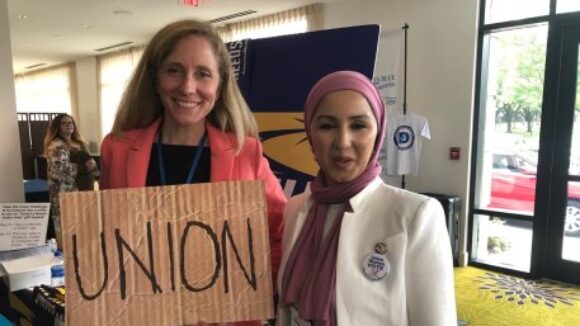 Virginians’ Right to Work could be in grave peril in 2020, depending on the outcome of this fall’s elections.