Thousands of farm workers in the Central Valley of California object to unionization under a collective bargaining agreement with the United Farm Workers. But they’re being forced into the agreement anyway.  Workers are being denied an opportunity to vote on the issue. 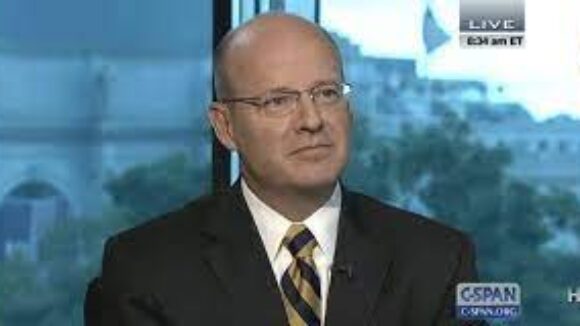