Are forced union dues or fees, collected from workers as a condition of employment being used to pay for “Union Toughs” to silence Americans including union members themselves? Reports from a Rep. Kathy Castor (D-FL) meeting in Tampa clearly show “union toughs” are being used to shutout Americans from voicing their opinion.  Below is a compilation of YouTube videos with the voiceover supplied by Rush Limbaugh’s interview with an assault victim and his wife who were at the Castor meeting.  The man talking with Rush is a union member.

The following are a few quotes from news reports related to the Castor event:

ABC Action News: “The rude behavior and those tactics of disruption are not going to help people pay their medical bills,” Castor said.

Redstate.com: “SEIU members were given reserved seating that took up at least half of the 250 seats.”

Rush Limbaugh (available with subscription):  “RUSH: We have Beth and Jerry from Tampa, Florida.  They are on two phones in their home, and they were at the Kathy Castor town hall meeting last night where the SEIU people showed up and there was a lot of thuggery going on.  Welcome to the program.  What can you tell us?

BETH:  Well, I guess I’ll start first because I’m the chatty one.

BETH:  Well, we had waited an hour in line and we were right at the doors where you are going in and they had the doors open into the union hall, into the meeting room.  And they had a speaker outside but it wasn’t working.  And people in the hallway were yelling, “Let us hear,” and they thought we were saying, “We want Obama,” but it was “Let us hear.”  And they couldn’t get the speaker to work.  So we’re all standing there.  Well, people outside were going, “Open meeting! Open meeting! Take it outside,” so everybody could hear because there were so many people there. Well, they decided too much noise was going on in the hallway and decided to close the doors.  Well, somehow I got pushed into the room, into the meeting room when the thugs came out.  They came out four abreast with their arms up.  I got pushed in, and my husband, who was right behind me in the green shirt, then was pushed against the wall.  My daughter managed to get over to him to try and get them off of my husband.

BETH:  Right.  At any rate, when they had my husband pinned against the wall, I was going hysterical.  We went to ask specific questions on health care.  I have read the bill.  There was no addressing of any questions.  I was in the meeting hall after they shut the doors.  I did not leave because I wanted to hear what was said.

RUSH:  Yeah. From the video I saw, Kathy Castor just tried to make speech.  She wasn’t entertaining any questions and people were standing up and disagreeing when she said various things, correct? 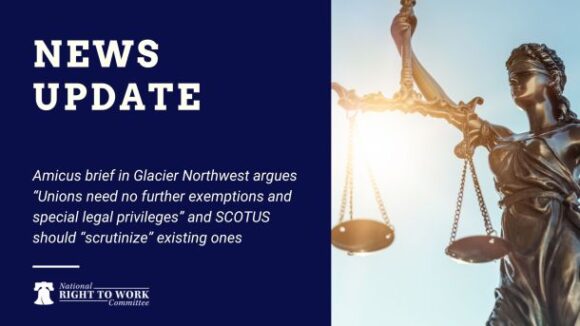