Van Jones, the avowed communist who was ousted from the Obama Administration, plans to start his own version of the Tea Party. The Tea Party, however, started as a bottom up movement to change the country. Van Jones is a top down movement that promises to be fully funded by big labor but will certainly end up as a cheap and failed copy. 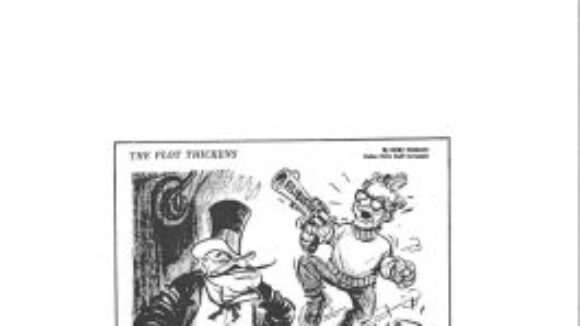