Sen. Tom Harkin (D-IA), the Senate’s chief proponent of the Card Check Forced Unionism Scheme claimed that he had the 60 votes needed to pass his legislation through the Senate but Sen. Ted Kennedy’s (D-MA) illness put the brakes on the effort to move the bill.  If Harkin is correct, once a new Massachusetts Senator is appointed, he will renew his crusade to force millions of Americans into labor unions. 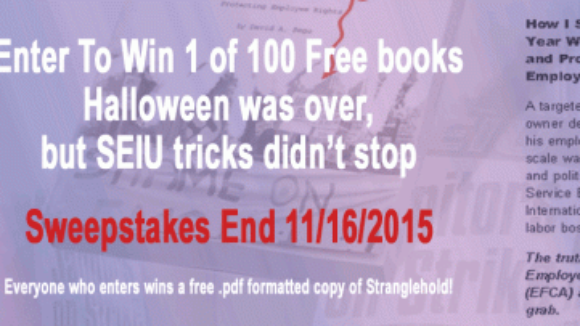 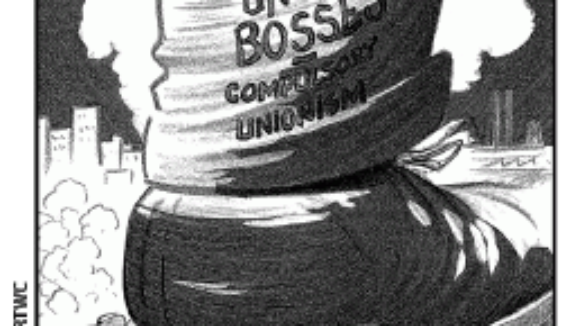 Scheme to Nationalize Forced Dues Was Derailed Half-a-Century Ago  (Source: May 2015 National…