But Board Abuses Will Intensify Unless Congress Does Much More

On September 15, the U.S. House voted 238-186 to rebuke Acting National Labor Relations Board (NLRB) General Counsel Lafe Solomon for trying to dictate where businesses may or may not expand.

By passing H.R.2587, the Protecting Jobs From Government Interference Act, last month, the House made a judgment that NLRB bureaucrats like Mr. Solomon should not have the power to order an employer to relocate jobs from one site to another.

House members were responding specifically to Mr. Solomon’s decision in April to file a complaint against Boeing for initiating a new aircraft production line in Right to Work South Carolina.

In several public statements, Boeing executives had made no bones about the fact that their decision to expand in a Right to Work state was prompted largely by their desire to avoid or at least mitigate multi-billion-dollar revenue losses stemming from disruptive strikes.

The Boeing case is currently before an NLRB administrative law judge and could potentially drag on for years.

As Politics, ‘the NLRB Issue Is a Doozy’ For Big Labor Politicians

Sponsored by pro-Right to Work freshman South Carolina Congressman Tim Scott (R), H.R.2587 aims to stop Mr. Solomon from penalizing employers legitimately concerned with strikes that disrupt production and alienate customers by telling them where they can or can’t locate jobs.

H.R.2587 would modestly reduce the NLRB’s current extraordinary power, barring it “from ordering any employer to relocate, shut down, or transfer employment under any circumstance.”

This legislation sailed through the House with the support of several members who normally kowtow to the union bosses. That’s a sign, as a July 28 Wall Street Journal editorial put it, that “a policy of punishing business for building plants and creating jobs in their states . . . is a doozy” for Big Labor politicians.

However, in the U.S. Senate union-label Majority Leader Harry Reid (D-Nev.) will very likely be able to muster sufficient votes to stall H.R.2587, despite the reform’s popularity.

Indeed, on September 22 Big Labor Democrats torpedoed an effort by pro-Right to Work members of the Senate Appropriations Committee to attach an amendment similar to H.R.2587 to the Fiscal Year 2012 Labor-HHS-Education Appropriations Bill.

Moreover, the White House announced well before H.R.2587 passed the House that President Obama opposes it.

Other Countermeasures House Could Take Have Greater Potential

Because the President now unambiguously agrees with the man he unilaterally installed as NLRB general counsel about the Boeing complaint, an H.R.2587 veto can be expected should the bill somehow pass the Senate.

“The National Right to Work Committee supports H.R.2587 and is encouraged that it could pass the House,” said Committee President Mark Mix.

“However, this bill is quite unlikely to become law in the near future, and the Boeing power grab is only one of an array of ways in which the Obama NLRB is now threatening to eviscerate employees’ Right to Work.

“In light of these facts, Speaker John Boehner [R-Ohio] and other House leaders must pursue additional means of reining in this rogue agency.

“At a minimum, the House should consider appropriations amendments cutting off funds for pursuing the Boeing case and for implementing several other ongoing NLRB power grabs.

“By refusing to vote for an NLRB budget unless it curtails Obama bureaucrats’ worst excesses, the House can actually stop abuses like the Boeing complaint without the cooperation of Harry Reid’s Senate or the White House.

“But that will require intestinal fortitude on the part of Speaker Boehner and other House leaders, and ever-intensifying mobilization of Right to Work supporters nationwide.”

Mr. Mix urged Committee members to call Speaker Boehner at 202-225-0600 and urge him to pursue all appropriate courses of action to protect employees and businesses from NLRB excesses.

“According to a recent report, 2020-2021 enrollment in Los Angeles’ unionized public schools declined by about 11,000 students, compared to the last academic year.” 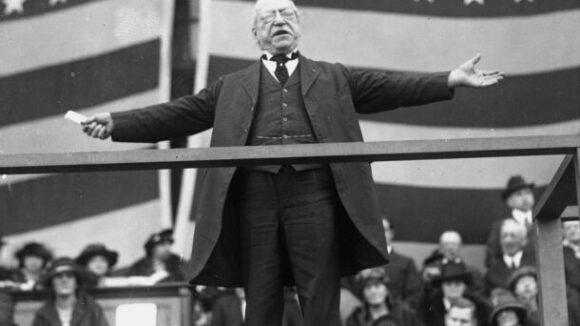 “The evidence that prices are generally lower and living standards are higher in Right to Work states than in forced-unionism states is indeed compelling,” 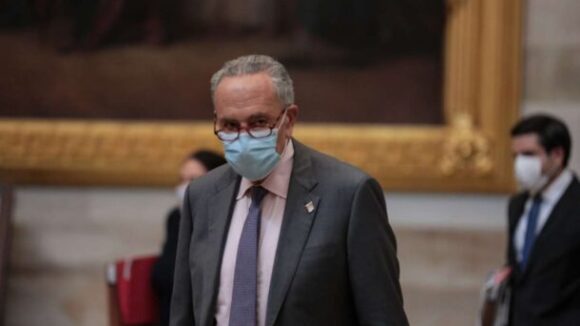