Mark Silverman is the Editor of the Tennessean.  But in a previous career, he was a newspaper reporter in Michigan covering the Big Three, the UAW and their interaction with the politicians in Michigan.  Recently, GM demanded that states pay up to $200 million in taxpayer money to GM or they would close plants.  The Democrat governor of Tennessee is rightfully balking.  Decisions on plant closures should be made on questions of profitability and efficiency, not payoffs and subsidies.  But that is the they way they have done it in Michigan for decades — with the help of big labor.  In an insightful piece, Silverman notes the power the UAW has over Michigan elected officials and how that influence helped kill the American car industry.  You can read it here. 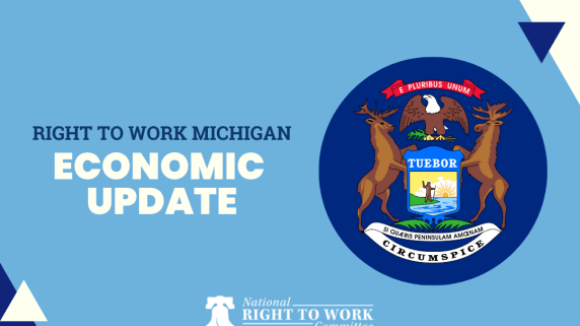 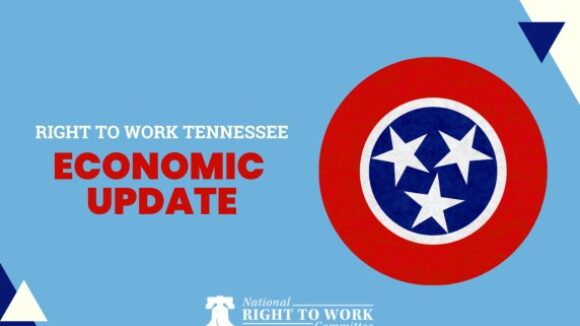 Here Are Some Right to Work Tennessee Business Expansions 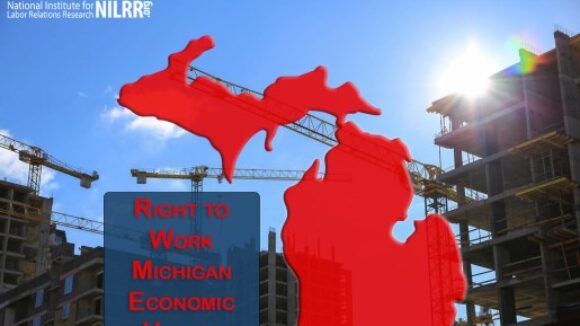 Here's the Latest on Right to Work Michigan's Economy