Robert Verbruggen describes the recent efforts by the National Labor Relations Board to punish Boeing for building a facility in a Right to Work state as “pulling labor law out of thin air” and he is right:

Last week, the National Labor Relations Board’s general counsel — acting at the behest of the International Association of Machinists and Aerospace Workers union — filed a complaint against Boeing. According to the complaint, the company decided to locate a new production line for the Dreamliner 787 airplane in South Carolina (a right-to-work state) instead of Washington (a state in which unions are powerful and strikes have cost Boeing billions of dollars) out of anti-union bias. Should the general counsel convince the board that Boeing violated the law, the company could be forced to operate the line in Washington.

Thus far, the conservative response has held that it is ridiculous for the federal government to tell a business where to expand its operations. Itis ridiculous. It’s also unprecedented. But thanks to the fact that the National Labor Relations Act (NLRA) is poorly written, as well as the fact that the board and the courts haven’t made the law much clearer via interpretation, this move actually has a chance of holding up.

No, the union bosses at the National Education Association are not talking about America bombing Libya but rather their declaration of…

No, the union bosses at the National Education Association are not talking about America bombing Libya but rather their declaration of… 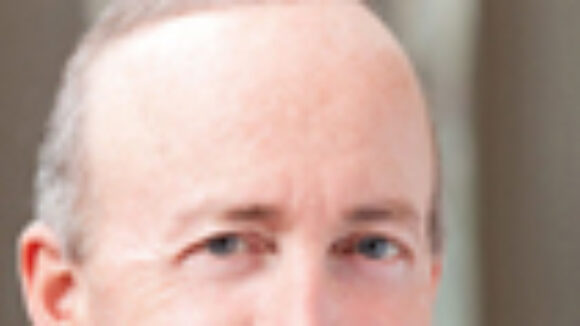 Click image to contact Gov. Daniels. Attention Mitch Daniels!   You may be able to find the courage and principles you…