The New York Post has discovered that forced unionism’s advocates at the NLRB have taken the unusual step of seeking a court order forcing a restaurant to enter contract negotiations with the Hotel Trades Council union despite the fact that the restaurant’s employees don’t belong to the union. 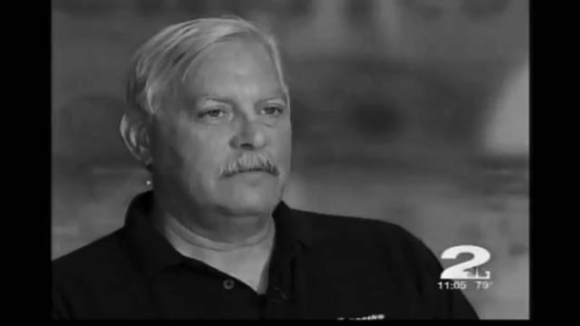