No Wonder They Don’t Ask

Union bosses will fight to the death to oppose giving workers the right to decide for themselves whether or not to join or pay dues to a union. After watching the Big Labor front group “American Rights at Work” trying to raise voluntary contributions, it’s no wonder.

American Rights at Work is a union funded front group that promotes Big Labor’s agenda. But it appears that their efforts to supplement union largess is falling on deaf ears. In an email to supporters, the group pleads for contributions to hit their $15,000 goal. In fact, response appears to be so slow that the deadline for contributions was “extended.” As of the last call for cash, the group only raised $13,905.

It’s no wonder the union bosses won’t relinquish their right to coerce workers into paying dues. It’s a lot easier than asking for it. 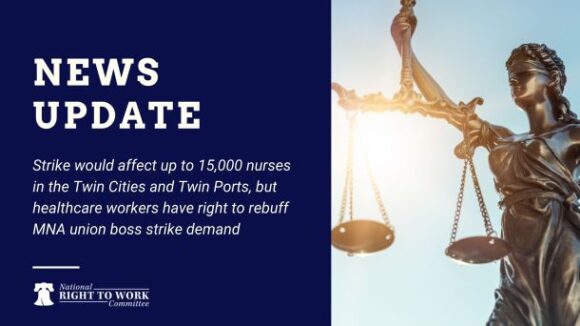 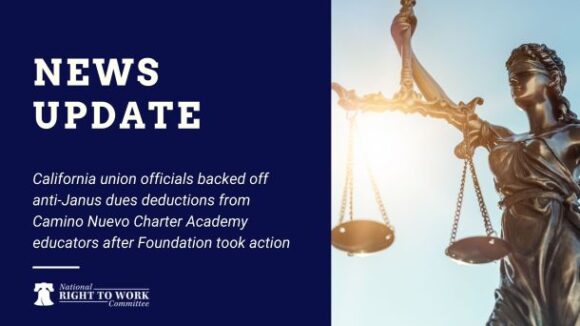