But it turns out the American people may have been sold a bill of goods, that the so-called bailout of Chrysler and GM was more about saving the once all-powerful United Auto Workers’ union [and Democrat forced-dues funded political money machine] than it was about bringing the companies back to profitability. It’s a story that ranges from the slime to the ridiculous that should, as several recent news accounts suggest, be looked at more closely.

One is a story that ran in the October 14 edition of USA Today that said GM had “boosted prices of its redesigned 2014 full-size pickups $1,500 – enough to pay for a $1,500 rebate currently offered on most models.” The scheme is so bizarre on its face that it sounds like it could only have sprung from the mind of one of the automakers’ Washington overlords during the period immediately following the bailout.

The decision, to raise the price on future models to make up for revenues lost on account of the need to discount current inventories, came after yet another disappointing month of truck sales, which are down about 8 percent from the same time a year ago.

That’s small potatoes compared to what GM is doing on another front. As the Washington Examiner editorialized Thursday, the Obama administration has “quietly released the auto manufacturer from a bailout requirement that it increase its production in the U.S.”; the company is, instead, “spending billions of dollars building up its production capacity in China.”

“In exchange for the bailout in 2009,” the paper said, “GM promised to meet certain domestic car production targets over the next four years. The obvious point of this stipulation was to ensure that GM jobs remained here at home and weren’t shipped overseas,” but the company has consistently failed to meet them. The administration has allowed GM to waive those targets, the paper continued, even though it announced in June that it would boost its output from its China plants by 70 percent while “nearly doubling its export production capacity there from 77,000 units to 130,000.” 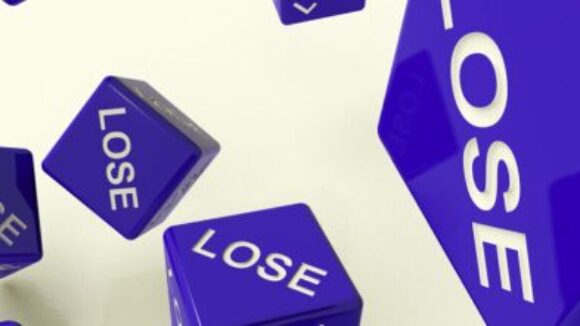 In today’s Deroy Murdock editorial at NewsMax, he writes that the PRO Act (S. 420) will obliterate…