Becker is bad news for individual worker rights and freedom, “no matter how you shake and bake it.”  (To paraphrase ACORN’s Wade Rathke, see the Becker Alert for more.) [Added 8/6/2009 Becker Alert with his SF-278 Personal Financial Disclosure report.]

Becker must be stopped before he starts, CONTACT YOUR SENATORS NOW (202-224-3121) and tell them that Becker is unfit for the NLRB!  Read the National Right to Work Committee’s  Becker Alert.

Current: Associate General Counsel to the Service Employees International Union (SEIU) a member of the Change to Win Federation and the American Federation of Labor & Congress of Industrial Organizations (link). 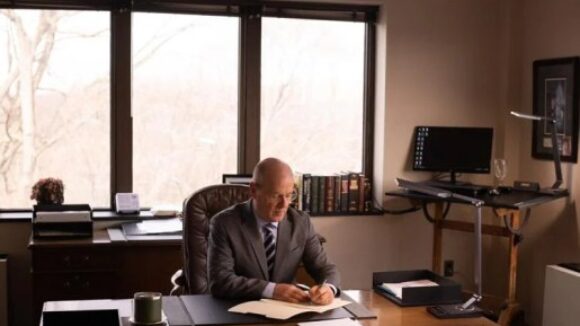 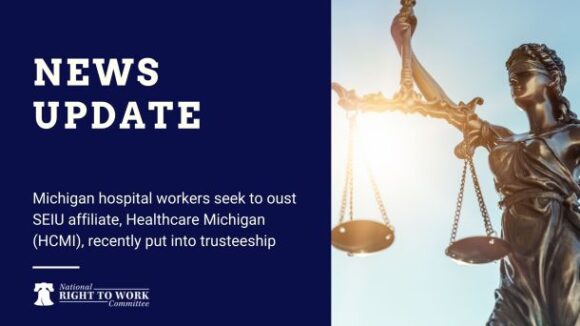