"Let me be clear, I believe in the fundamental Right to Work. If anyone tries to bring me a bill that creates forced unionization, it will meet the business end of my veto pen." Virginia Governor Glenn Youngkin 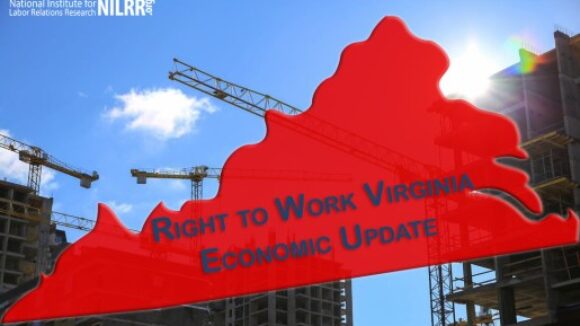