It appears that three big retailers are expected to support an alternative Card Check Scam proposal, according to The Wall Street Journal:

Costco Wholesale Corp., Starbucks Corp. and Whole Foods Market Inc. are supporting the alternative proposal, according to someone familiar with the effort. Ray Krupin, a management labor lawyer in Washington said the most likely compromise would allow employees to unionize if 70% of them sign union-authorization cards, as opposed to 50% as currently proposed in the Employee Free Choice Act.
. . .
It’s unclear whether the proposal addresses a thorny section of the bill that would have a government arbitrator draw up a contract if unions and companies can’t agree to terms within 120 days.
. . .
The anticipated proposal was condemned by some business groups. “These huge companies are selling out hundreds of thousands of small ones under the guise of making some phony and misguided compromise with Big Labor,” said Mark Mix, president of the National Right to Work Committee, which has been campaigning against the bill. “We believe we have this draconian bill defeated outright, so these actions may well lead to the bill’s passage.”

Perhaps these companies would like to know that you will be taking your business elsewhere. 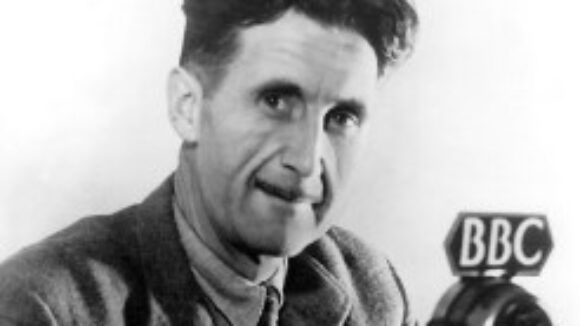 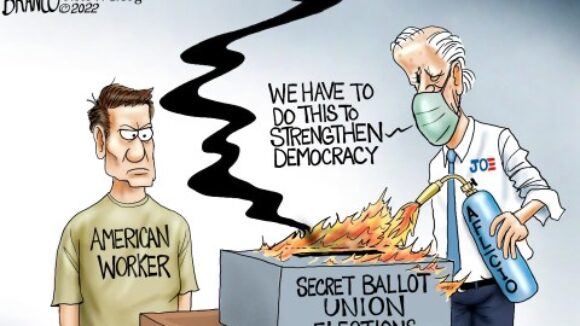