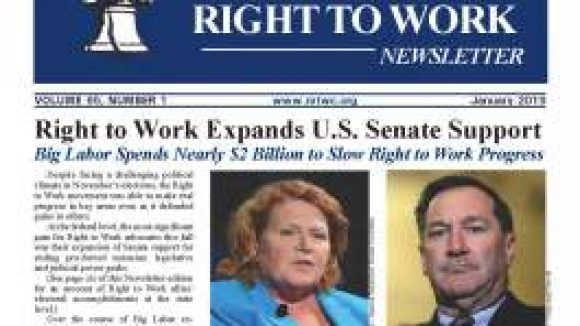 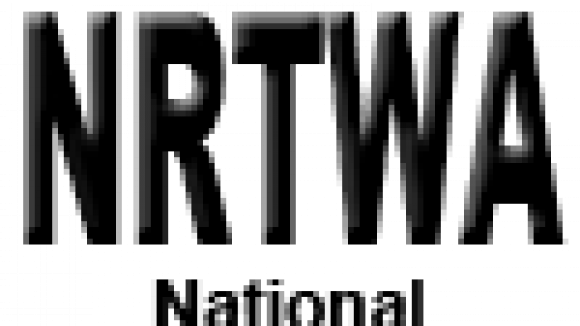 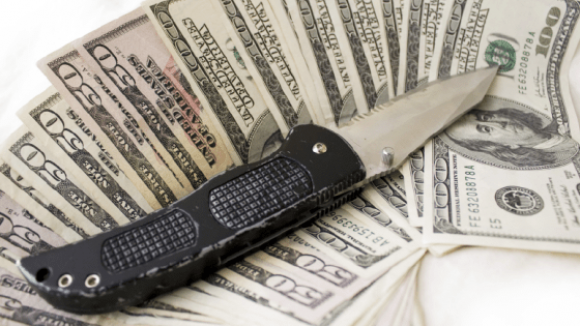 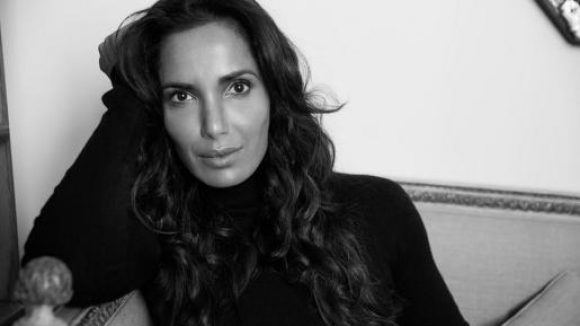 When Top Chef host Padma Lakshmi arrived on the set in Milton, Mass., Teamster tough John Fidler allegedly reached into her vehicle and threatened, “I’ll smash your pretty little face.” (After this article went to the printer, these four union… 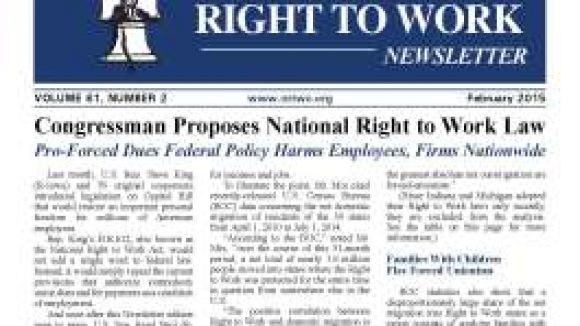 Here is where you can find a pdf version of the February 2015 National Right to Work Newsletter. 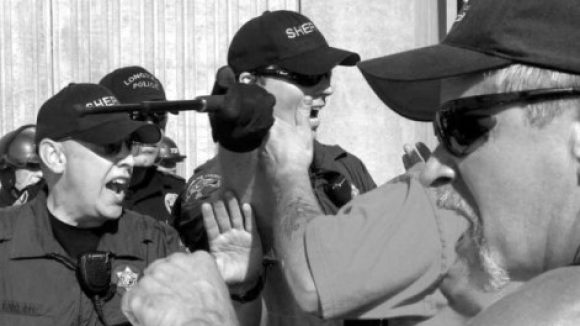 In southwestern Washington last September, overpowered police were unable to prevent bat- and ax handle-wielding union toughs from systematically sabotaging a multi-million-dollar grain terminal. Credit: AP Georgia Congressman Strives to Abolish 'Union-Thug Exemption' (Source:  January 2012 National Right to Work Committee Newsletter) In today's America, prosecutions of Big Labor arson, assaults, death threats, and other serious crimes are extraordinarily difficult. Such prosecutions are frequently hindered because of a loophole in federal law that exempts extortionate violence from prosecution when it is committed pursuant to so-called "legitimate union objectives." And one objective that federal law clearly deems to be "legitimate" is to expand the number of employees who are forced to accept union representation and pay union dues as a condition of employment. "Time and again, federal prosecutors have amassed extensive evidence that Big Labor bosses have orchestrated, authorized and/or ratified violence, vandalism and threats for union organizing purposes," noted Mark Mix, president of the National Right to Work Committee. "Nevertheless, because of the pro-union violence loophole in the federal Hobbs Act, extortion prosecutions of the implicated union officials ultimately fail -- or never even get off the ground." In its controversial 1973 Enmons decision, Mr. Mix explained, a divided U.S. Supreme Court exempted threats, vandalism and violence perpetrated to secure "legitimate" union goals. Union Goons in Buffalo Accused of Sabotage, Assault With a Knife, Rape Threat What this means in practice can be illustrated by a federal criminal case, now before U.S. District Judge William Skretny in New York, against 10 former officers and militants of the Buffalo-based Local 17 of the International Union of Operating Engineers.