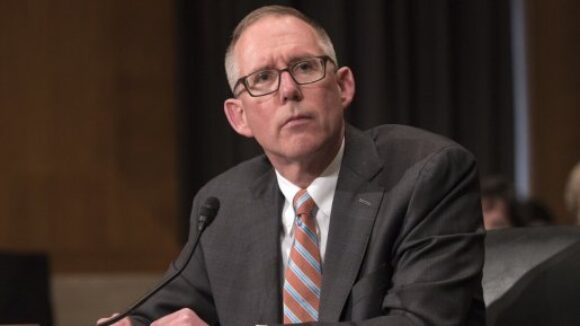 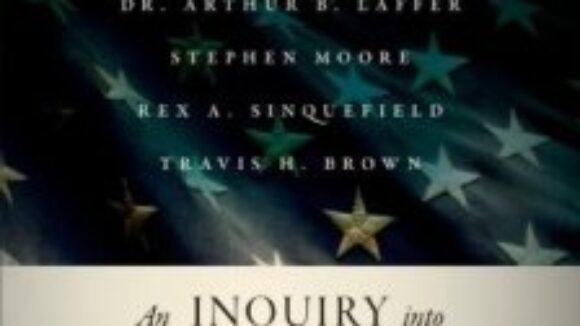 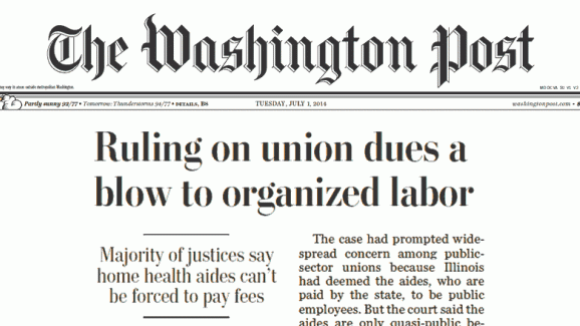 'Unions Want Everyone Under Their Contract, Especially Those They Hold Back'

In a Labor Day weekend op-ed published in the Milwaukee Journal-Sentinel (see the link below), James Sherk of the Heritage Foundation tersely explains why laws and policies authorizing the officials of one union to act as the “exclusive” bargaining agent… 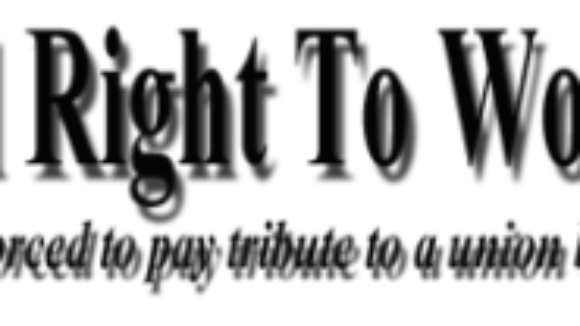 Right To Work Freedom is a "Beautiful Thing"

Heritage Foundation provides readers with a succinct summary of what Right to Work means to workers in Michigan: Conservatives won an enormous victory in Michigan last week. The state just passed a right-to-work law that makes union dues voluntary. Starting next year, union contracts cannot require employers to fire employees who do not pay union dues. The state that gave birth to the United Auto Workers union has become America’s 24th right-to-work state. Unions are furious and vowing to overturn the legislation via an initiative. However, it is hard to see this drive succeeding. Unions already put a state constitutional amendment on the ballot to prevent the legislature from ever passing a right-to-work bill. Michiganders voted it down by a 15-point margin. That is not surprising: Polling shows that a majority of Michiganders support right-to-work. So do 40 percent of union households. This is great news for Michigan’s unionized workers and unemployed. 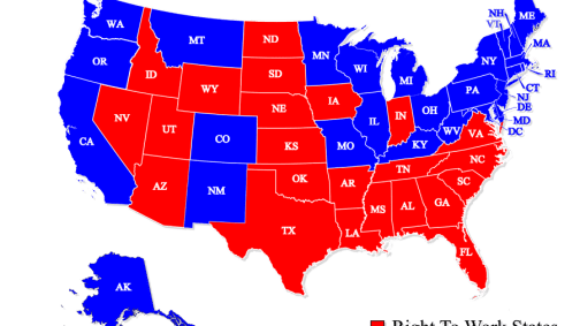 [media-credit name=” ” align=”alignright” width=”150″][/media-credit]According to NewsMax, Terry Miller, director of the Center for International Trade and Economics at the Heritage Foundation knows why some states struggle while others are booming — Right To Work freedom: “He points out that the 23…

[media-credit name=” ” align=”alignright” width=”150″][/media-credit]According to NewsMax, Terry Miller, director of the Center for International Trade and Economics at the Heritage Foundation knows why some states struggle while others are booming — Right To Work freedom: “He points out that the 23… 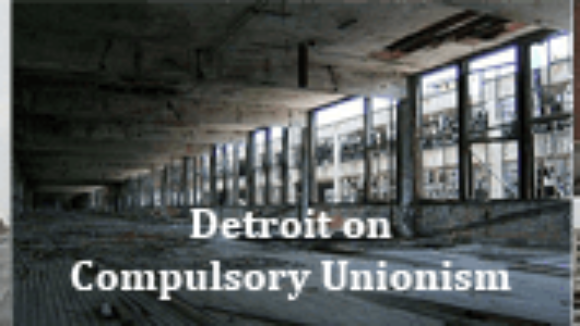 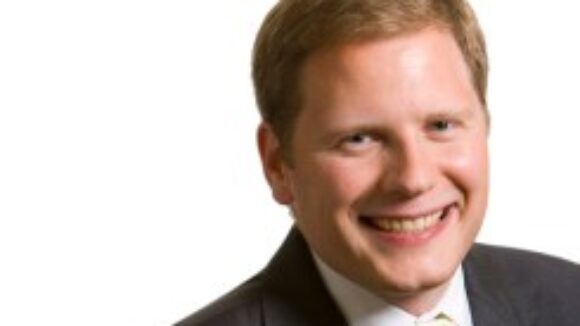 Facts Show Right to Work is Right for America

Writing in the Miami Herald, James Sherk of the Heritage Foundation makes the case of Indiana and other states to enact Right to Work laws to protect their workers: Who could fault a worker who did not pay dues to the Teamsters? In the past two years the Department of Labor has charged or convicted of corruption 11 Teamsters officers. A government monitor recently accused the union’s president, Jimmy Hoffa, of trying to bribe election opponents with Teamster funds. Should a worker be fired for not paying union dues? Unions think so. They negotiate contracts that force workers to pay union dues or lose their job. Some workers object to their union’s political spending. Other workers could earn more than their union negotiated for them. Still others feel their union is corrupt. Right-to-work has returned to the national agenda. Twenty-two states have passed right-to-work laws that let workers decide whether to support unions or not.  It protects employees’ right to work, whether or not they support unions. New Hampshire legislators narrowly failed to override their governor’s veto of right-to-work. The Indiana legislature will soon debate whether to make the Hoosier state America’s 23rd right-to-work state. They should. Right-to-work benefits the economy as well as personal freedom. Unions organize more aggressively in non- right-to-work states. It is worth it to attempt to unionize any business they have a shot at. If a state becomes right-to-work, however, expensive organizing drives at good employers becomes less worthwhile — unions cannot force content workers to pay dues. Businesses want to know that, if they treat their workers well, unions will leave them alone. Right-to-work makes that more likely — and businesses notice. Studies show right-to-work laws are a major factor in business location decisions. Most new auto plants have been built in right-to-work states. More investment means more jobs.