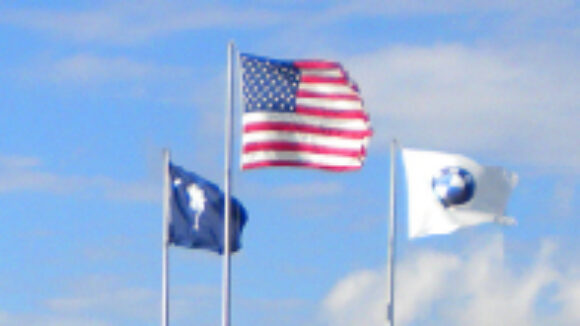 Compulsory-Dues States Offer Fewer Opportunities For Advancement Federal data on the American workforce and employment and unemployment rates show that, even as our country’s economy experienced during the Obama presidency its most anemic recovery since the Great Depression, employer demand… 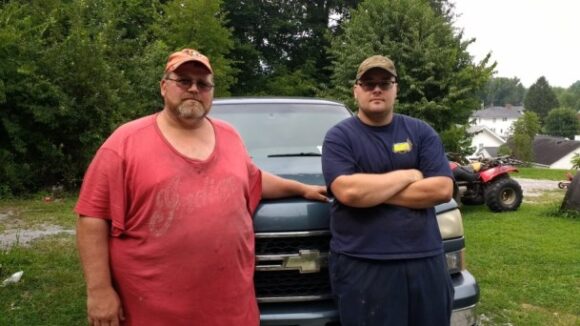 Job-Creating Investments Pour Into Kentucky In 2018, a National Right to Work attorney went before the Kentucky Supreme Court to defend the state’s Right to Work law on behalf of factory employees William and Jacob Purvis (pictured) and one other… 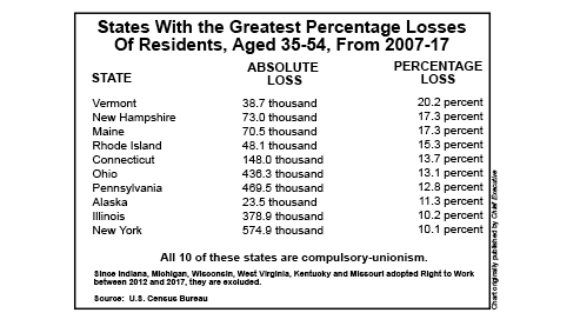 Breadwinners’ ‘Forced-Dues State Exodus’ Between 2007 and 2017, a Net Loss of 3.2 Million ‘Peak Earners’ Union propagandists often grossly understate, or altogether “forget” about, regional cost-of-living differences when they are debating living standards in Right to Work states vs. 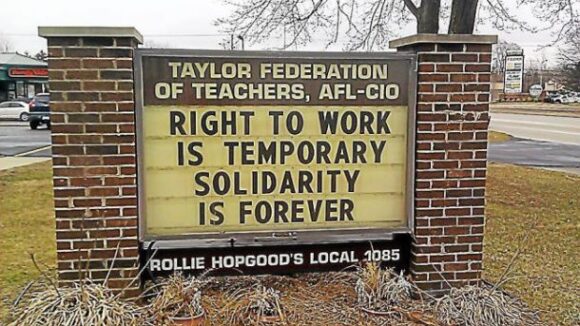 Incomes and Employment Opportunities Boosted by Right To Work

This year, freedom-loving Missourians need help from around the nation. Without it, they may not be able to stop forced dues-funded union political operatives from destroying the Show-Me State’s fledgling Right to Work law. Credit: Ars Technica Worker Freedom Boosts… 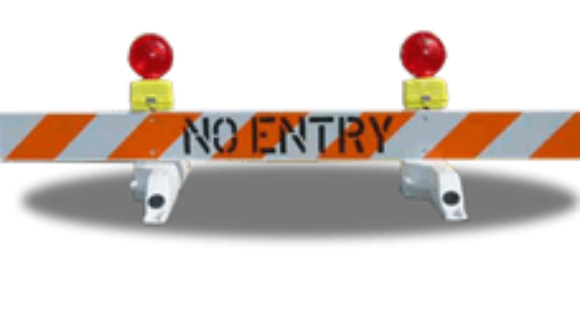 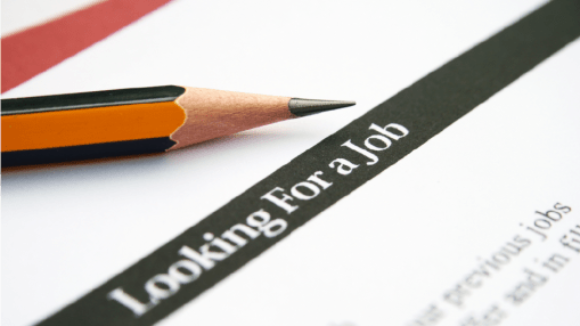 Among the 46 states that were either exclusively Right to Work or exclusively forced-unionism from 1991 to 2015, the 11 suffering the steepest declines in “good jobs” were all forced-unionism. Many Forced-Dues States See ‘Good Job’ Opportunities Fall Sharply The… 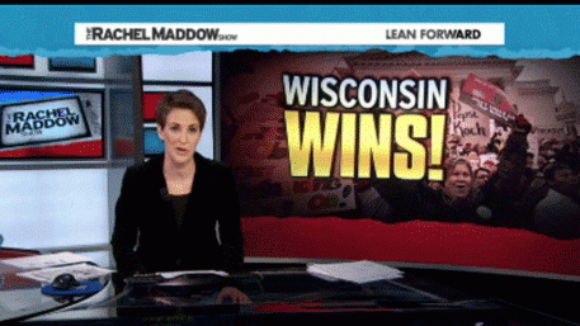 Rejected again, Big Labor’s attempt to squash freedom and prosperity in Wisconsin by using the court system to void Right to Work. U.S.Court of Appeals said union bosses failed to provide “any compelling reason”  for the appeal. Wisconsin… 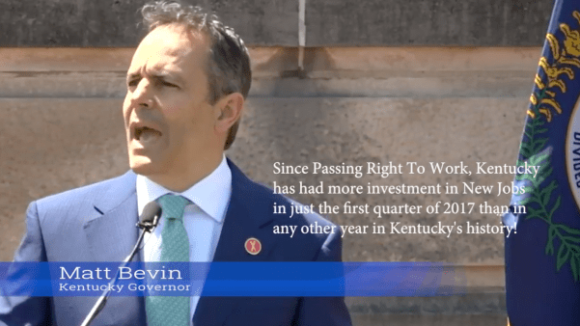 Kentucky Governor Matt Bevin held a press conference explaining the new enthusiasm in Kentucky and about Kentucky after he signed into law Kentucky’s Right to Work Bill.  In the first quarter of 2017, Kentucky has seen… 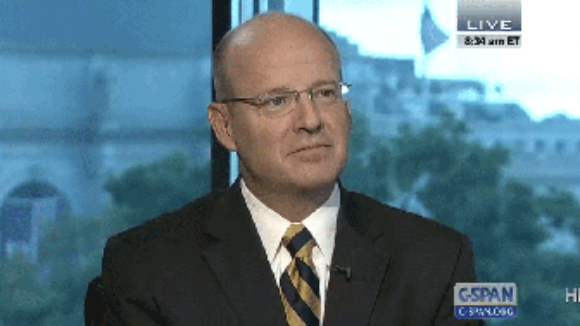 The full promised benefits for roughly 4000 current retirees have plummeted. Payments for retirees and beneficiaries previously averaging $1313 a month are now down to just $570 a month.