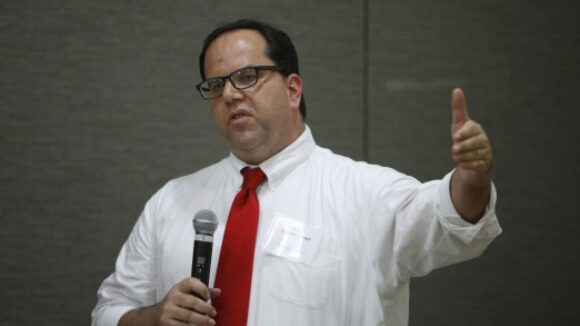 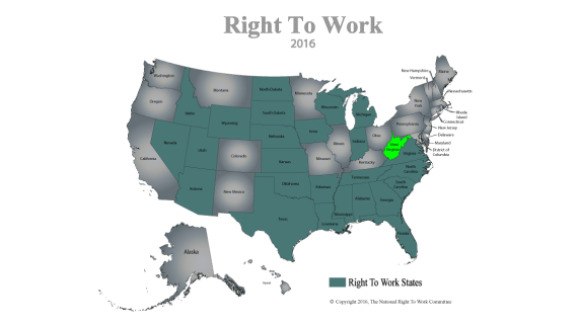 [vsw id=”uLgZBHVNZmg” source=”youtube” width=”625″ height=”344″ autoplay=”yes”] Today I wanted to update you on the latest from West Virginia, which is on the verge of becoming America’s 26th Right to Work state. The fact is, for the last several years, the… 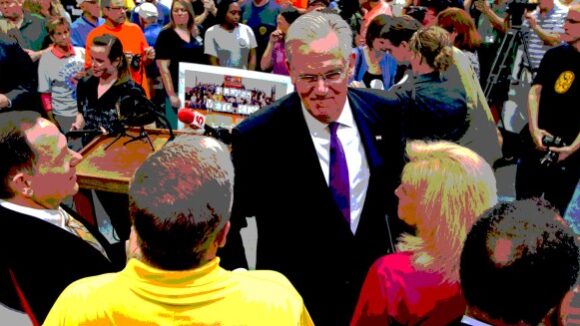 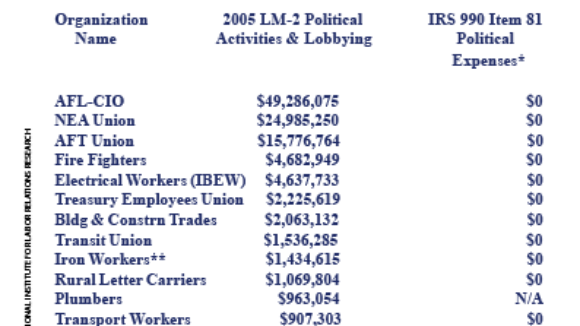 Big Labor ‘License to Lie’ to the IRS? 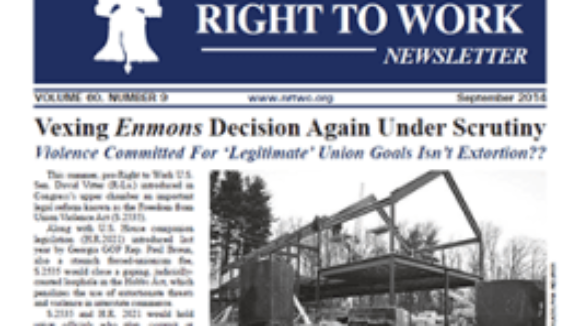 “Time and again, federal prosecutors have amassed extensive evidence that Big Labor bosses have orchestrated, authorized, and/or ratified violence, vandalism and threats for the purpose of securing forced-dues contract clauses or other union demands."

It’s the question that the union bosses don’t want you to ask: Are Workers Choosing Unions, or Are Unions Choosing Them? Rep. Phil Gingrey (R-GA) is asking the question: What if we lived in a country where private employees… 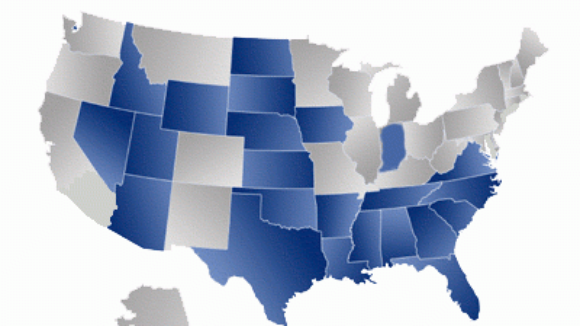 From RealClearPolitics by Michael Barone : “The 22 states with right-to-work laws grew 15 percent in the last decade. The other states grew just 6 percent. The 16 states where collective bargaining with public employees is not… 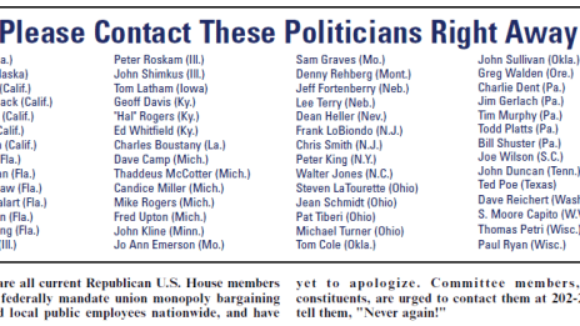