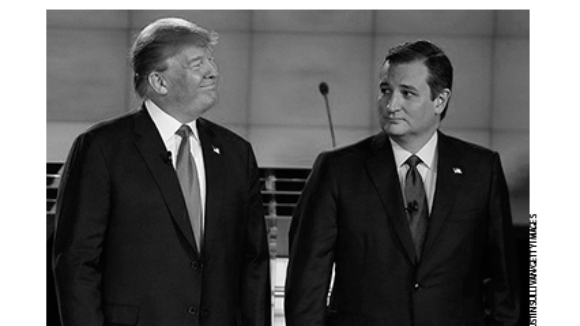 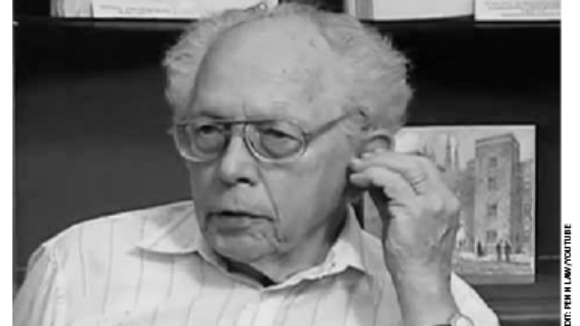 But Productive Unionized Workers Chafe Under ‘Wage Ceilings’ (Click here to download the April 2015 National Right to Work Newsletter) At a press conference early in his first term in office, President Barack Obama articulated what he insisted… 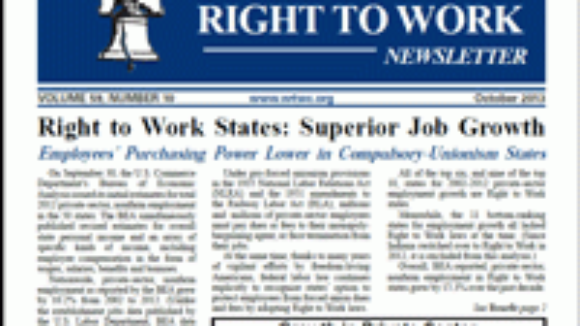 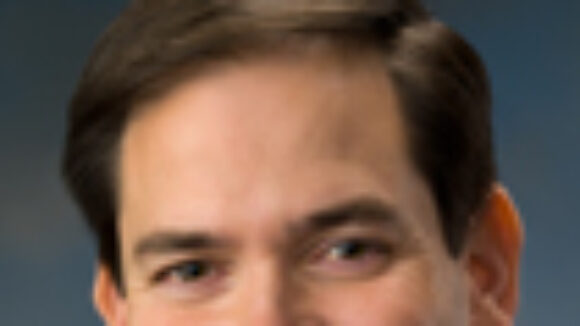 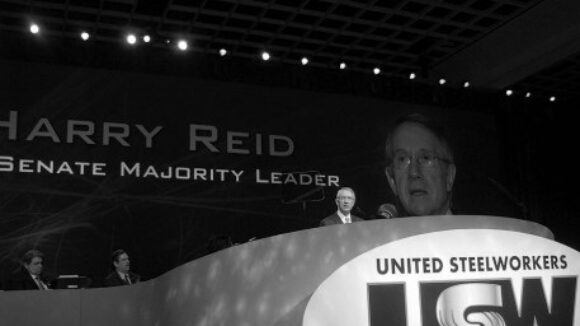