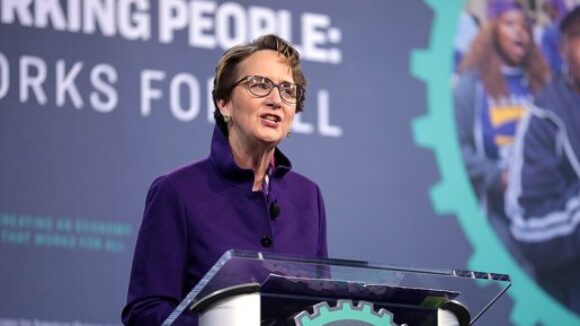 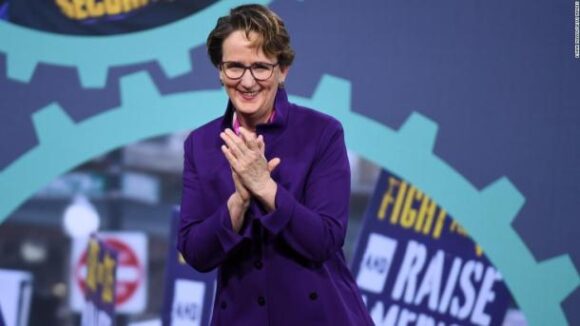 Biden's Message to Big Labor: I’ll Do Whatever You Say

Union bosses like Mary Kay Henry were infuriated by Peter Robb’s defense of workers’ rights. They insisted he be removed immediately. 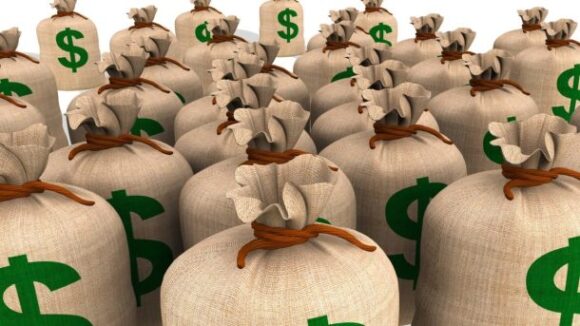 SEIU union bosses plan to use forced union fees and other sources to fund their $150 million political campaign to take away Americans’ freedom and impose forced unionism nationwide. Forced-Unionism Abuses Exposed – The facts Big Labor bosses would rather… 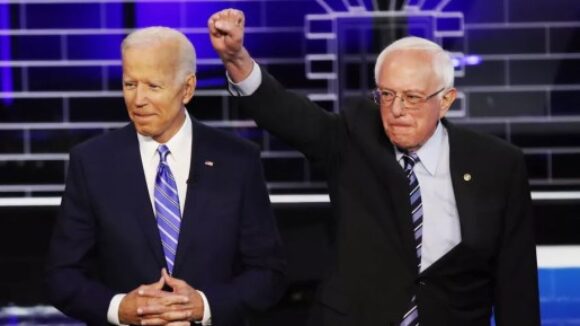 Candidate Joe Biden is now doing everything he can think of, it seems, to show he is just as determined to foist forced unionism on American employees and small businesses as his former rival, self-avowed socialist Bernie Sanders. Credit: Drew… 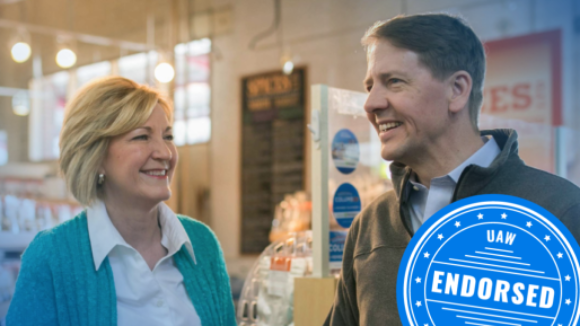 Big Labor politicians like Betty Sutton and Rich Cordray, who are running for Ohio’s top executive offices, will apparently take whatever forced-dues support they can get, even from the scandal-ridden United Auto Workers union brass. Sutton-Cordray Credit: UAW Big Labor… 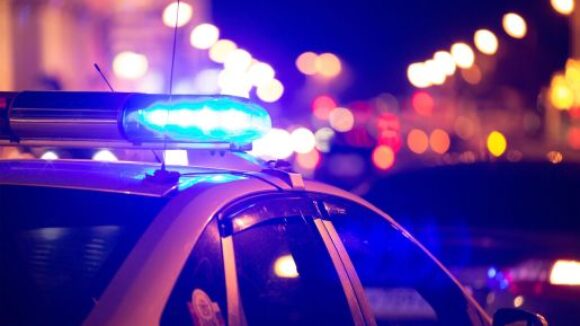 [vsw id=”epfahXHh_t8″ source=”youtube” width=”650″ height=”344″ autoplay=”yes”] SEIU intends to create chaos within the next 24 hours. SEIU is teaming up with George Soros, Black Lives Matter, and other “community organizers” to bring America a ‘Day of Destruction’ being spun… 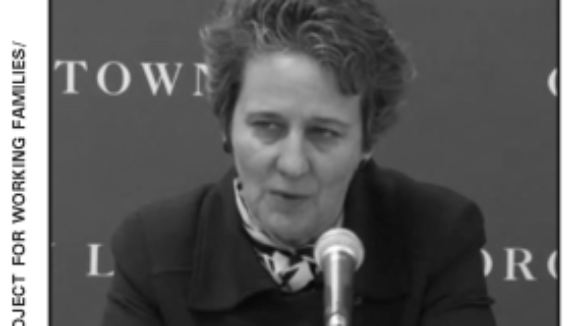 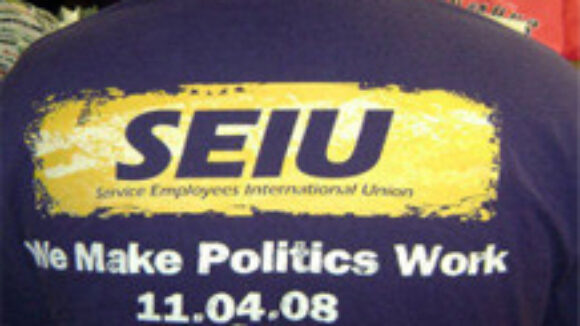 DNC on Hook (Literally) to SEIU

[media-credit name=" " align="alignright" width="218"][/media-credit]The Free Beacon has discovered that the Democratic National Committee (DNC) owes at least $8 million to a bank owned by one of the largest unions in the country, according to the committee’s most recent financial report. The DNC initiated an $8 million loan with the Amalgamated Bank of New York on Aug. 10, the report shows, accounting for the majority of the committee’s overall debt of $11 million. Amalgamated Bank, often described as “America’s Labor Bank,” is a national entity, the majority of which is owned by the Service Employees International Union (SEIU), a politically active union with deep ties to the Democratic Party. The SEIU is also involved with the Democracy Alliance, a shadowy group of wealthy left-wing donors founded by billionaire investor George Soros. The bank announced in an August press release that the DNC had “moved its primary banking relationship” to Amalgamated Bank, which would handle the committee’s “day-to-day banking needs.” The DNC had previously done most of its banking with Bank of America, which helped finance the Democratic convention in Charlotte. DNC chairwoman Debbie Wasserman Schultz hailed the transition to Amalgamated Bank, and noted the longstanding political and financial ties between the two organizations. 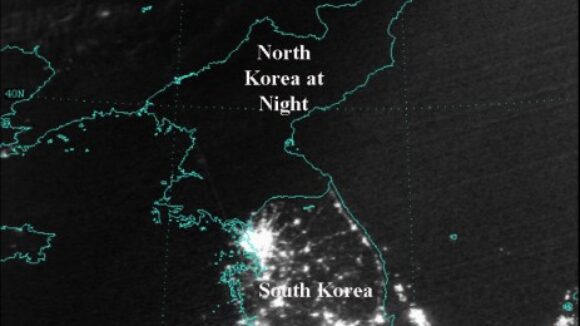 We know that the SEIU has endorsed the president’s reelection campaign but does the endorsement really speak for the members of the union?  According to Mary Kay Henry, the boss of the union, all SEIU members  now endorsed Obama.  There…