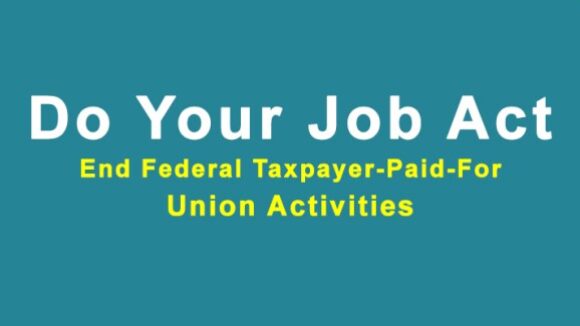 U.S. Rep. Dan Bishop (NC-9) introduced the Do Your Job Act of 2021 in the U.S. House of Representatives. This legislation would ensure that public employees do the jobs the taxpayers are paying them to do by putting an end to the practice of union “official time” throughout the federal workforce. 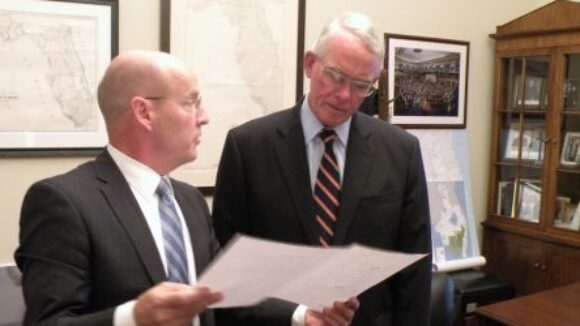 ‘Do Your Job Act’ Introduced on Capitol Hill 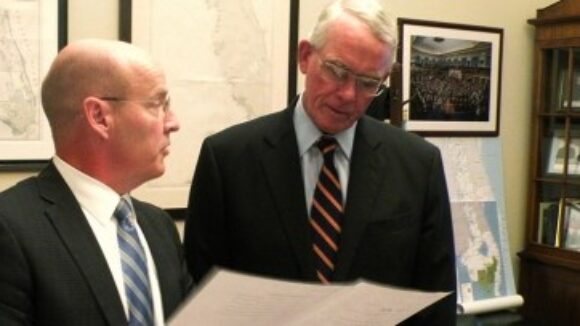 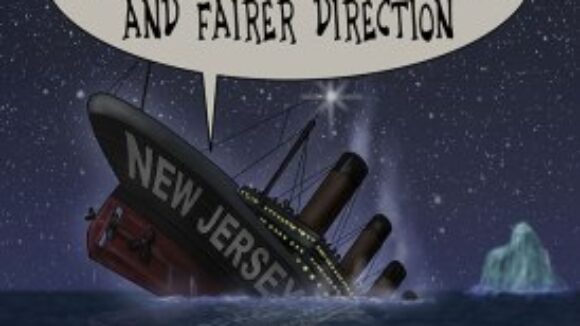 ‘The People Who Can Leave Are Leaving’ Even as thousands of working-age New Jerseyans flee to Right to Work states each year to escape onerous living costs and taxes, Big Labor Gov. Phil Murphy claims the state is on the… 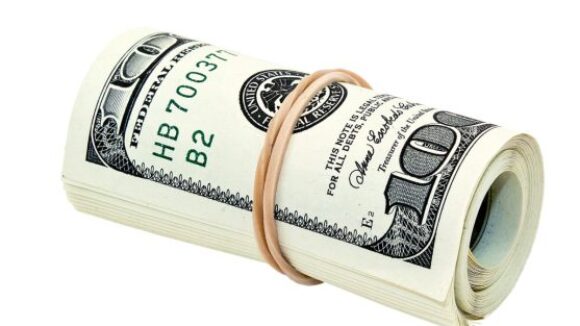 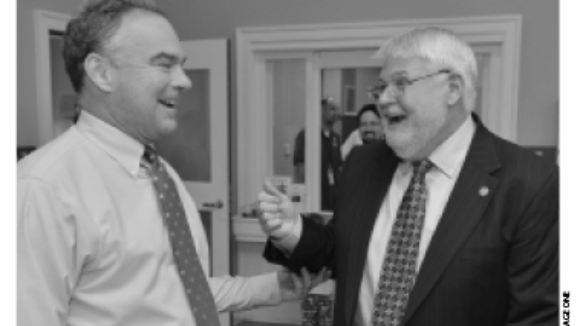 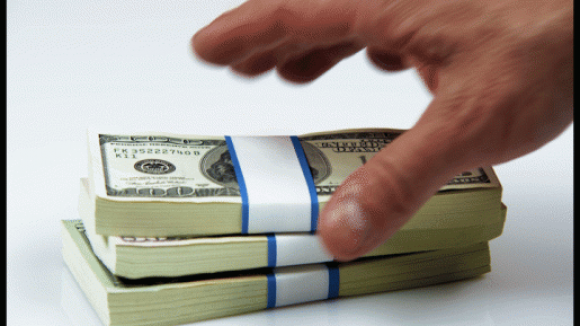 Most American Taxpayers do not know (But, we hope to inform more people with your help.) that governments transfers hundreds of millions of dollars in taxes to state and federal employees who do not work for the state government… 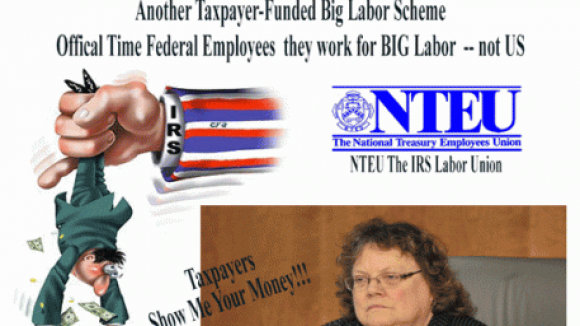 GAO: taxpayers dropped $61 million for federal workers’ union organizing activities last year As a taxpayer, ever wonder why someone does not pick up the phone when you call the government?  It could be because that someone is being paid…