In 2019, 50.5% of Americans lived in one of the 27 Right to Work states, and, fortunately for them, 70.7% of all new single-unit housing authorizations occurred in such states. image: Ft. Orange Funding, L.L.C. The U.S. Census Bureau (BOC)… 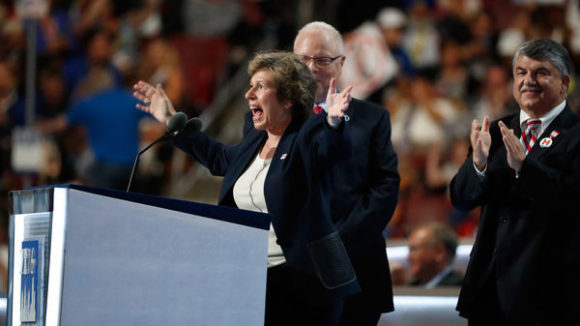 Half of Schoolchildren Now Live in Right to Work States

Because of the passage of new state Right to Work laws as well as the massive out-migration of families with school-aged children from compulsory-unionism states, teacher union czarina Randi Weingarten’s forced-dues empire is in jeopardy. Photo: Aaron Bernstein/Getty Images Over…

Officials and militant activists of the three million-member National Education Association (NEA), America’s biggest teacher union, are currently gathered in Orlando, Fla., for their annual convention and representative assembly. Throughout the next few days, until the event finally concludes on… 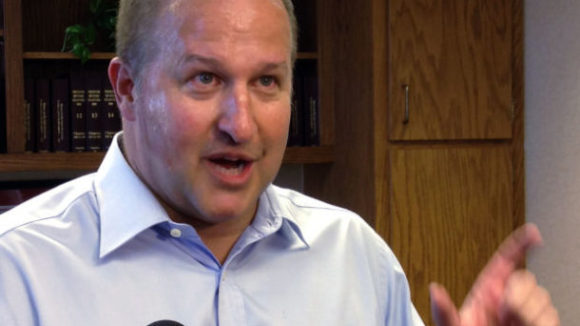 According to a news report filed early this week for National Public Radio affiliates in Missouri (see the link below for more information), Missouri House of Representatives Speaker John Diehl (R-Town and Country) will hold a floor vote this week,… 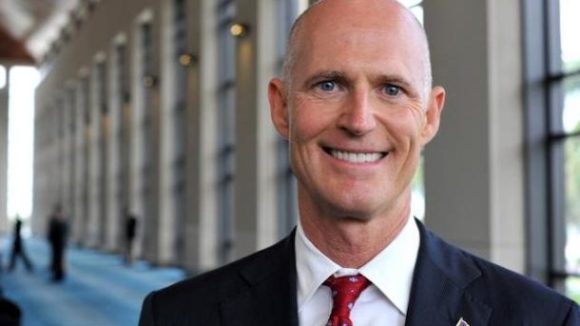 While the Great Recession of 2008-2009 undoubtedly changed many things about how Americans live, some longstanding trends seem in retrospect not to have changed at all.  One example is the ongoing net migration of vast numbers of people out of… 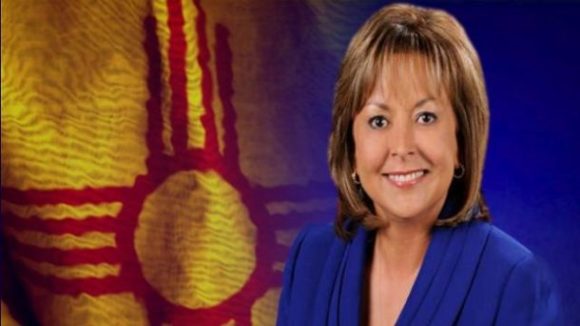 As recently as 2000,  the year of the extremely close and contentious presidential contest between George W. Bush and Al Gore, 36.4%, or barely more than a third, of all private-sector employees in the U.S. held a job located in…

Can States From Which Families With Schoolkids Are Fleeing in Droves Be Good Places For Teachers?

This weekend teacher union officials in Washington, D.C., and in states where government-sector forced union dues are now permissible, will likely be worrying about what the U.S. Supreme Court will do in the Harris v. Quinn case, in which a… 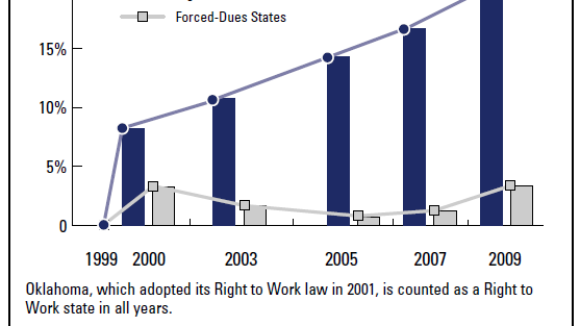