For the last several years, teachers accused of incompetence or wrongdoing have been forced into rubber rooms, formally called Temporary Reassignment Centers, where they receive a full salary but do not work while they wait for the Department of Education or a hearing officer to decide their fate. But in April, city officials and the teachers’ union agreed to eliminate the rooms, which had been a source of embarrassment for all. Beginning in the fall, those teachers will perform administrative duties or be sent home if they are deemed a threat to students.

It is a sad day for New York teachers. 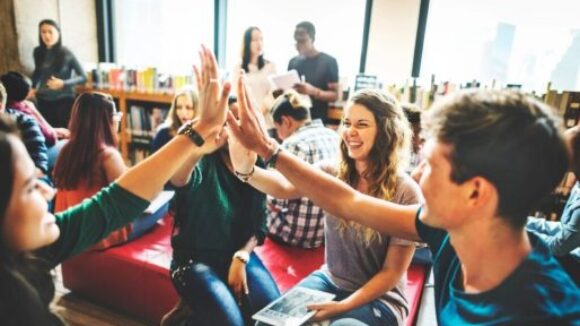 100% of Houston MDS Boring employees have voted to decertify IUOE Local 450, therefore freeing them of the union's stronghold.