In the movie Poltergiest II: The Other Side, a little girl is able to see ghosts and announces to her parents, “they’re back,” before the terror begins. Something similar is happening in Iowa, as Big Labor leaders and their minions in the state legislature are preparing to move legislation to weaken the state’s Right to Work Law.

The Des Moines Register notes that:

Unions are the No. 1 financial backers for Iowa Democrats, and are sure to push leaders for what they want. . . .

The teachers union, for example, wants adequate financial support for public schools and community colleges, expansion of the scope of bargaining to let teachers negotiate for the same issues as private sector workers, and repeal of the right-to-work law.

That union, the Iowa State Education Association, has given Democrats more than $250,000 this year – and more than $240,000 of that went directly to the campaign accounts of [Mike] Gronstal and his counterpart in the Iowa House, Kevin McCarthy. Building and construction trade unions, meanwhile, are eager for a prevailing wage law, which would boost workers’ pay.

But the paper also notes that the National Right to Work Committee is on the ground trying to save the day:

The National Right to Work Committee has already started trying to shore up conservative Democratic lawmakers who in the past found some union proposals distasteful. 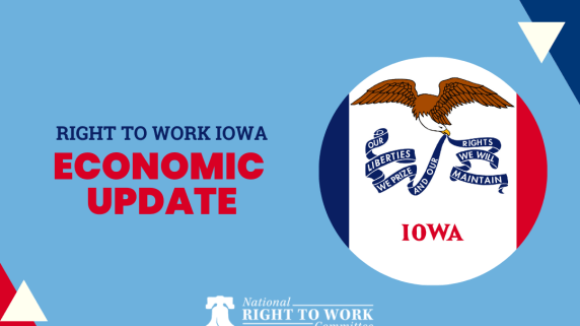 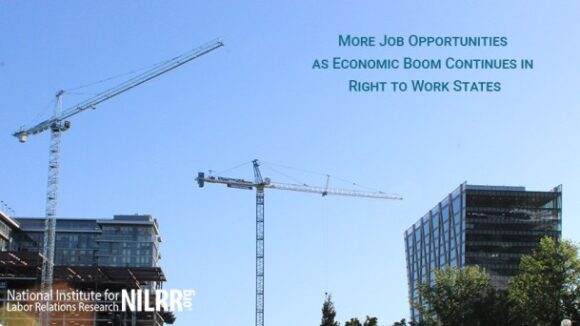