Brian Wilson at Fox News asks an intriguing question:  Have laws favoring Big Labor union hindered the clean up of the oil in the Gulf?  Evidence seems to suggest the answer is yes:

Foreign companies possessing some of the world’s most advanced oil skimming ships say they are being kept out of efforts to clean up the oil spill in the Gulf because of a 1920’s law known as the Jones Act — a protectionist law that requires vessels working in US waters be built in the US and be crewed by US workers.

Joseph Carafano of the Heritage Foundation has been studying the matter and wonders, “Are we accepting all the international assistance in the maritime domain that we can, and is the Jones Act an impediment to that?”

The Coast Guard and the Administration are quick to point out that some foreign technology is being used in the current cleanup effort. Including:

– Three sets of COSEQ sweeping arms from the Dutch

– Mexico’s offer of two skimmers and 4200 meters of boom

But that is largely technology transferred to US vessels. Some of the best clean up ships – owned by Belgian, Dutch and the Norwegian firms are NOT being used. Coast Guard Lt. Commander, Chris O’Neil, says that is because they do not meet “the operational requirements of the Unified Area Command.” One of those operational requirements is that vessels comply with the Jones Act.
“Yes, it does apply,” said ONeil,“ I have heard no discussions of waivers.”

Waivers to the Jones Act were granted by the administration of George W. Bush in the days following hurricane Katrina. And today, the Obama White House said waivers might again be considered.
“If there is the need for any type of waiver, that would obviously be granted,” said White House Spokesman Robert Gibbs. “But, we’ve not had that problem thus far.”

Democratic Senator Bill Nelson is not so sure about that. He’s hearing from the folks back home in Florida, where they want all the skimmer ships they can get. He sent a letter to Admiral Thad Allen today which read in part:
“Admiral, I believe the orange mousse of oil that is now in Florida’s waters is more than enough evidence that we need to take advantage of every appropriate global resource. Please advise as to whether we are taking full advantage of the offers of assistance from other countries.”

When asked about this by Fox News, Admiral Allen said, “If it gets to the point where a Jones Act waiver is required, we’re willing to do that too Nobody has come to me with a request for a Jones Act waiver.”
After 50 plus days of oil flowing freely into the gulf, the question could be asked: Why do effective and proven foreign clean up ships remain on the sidelines? Carafano believes it may have something to do with the Obama administration’s close relationship with labor unions.

“Cause this is a big thing for unions,” Carafano said. “The unions see it as … protecting jobs. They hate when the Jones Act gets waived, and they pound on politicians when they do that. So … are we giving in to unions and not doing everything we can, or is there some kind of impediment that we don’t know about?

If the Obama Administration needs an example of what can happen when global assets are allowed to tackle a massive oil spill, they need look no further than Saudi Aramco’s clean up of a massive wartime spill off the Kuwaiti coast in 1991. Aramco summoned every available ship to assist in the cleanup. The company claims it recovered 900,000 barrels of oil in roughly three months. The industry views that effort as the gold standard in oil spill cleanups. 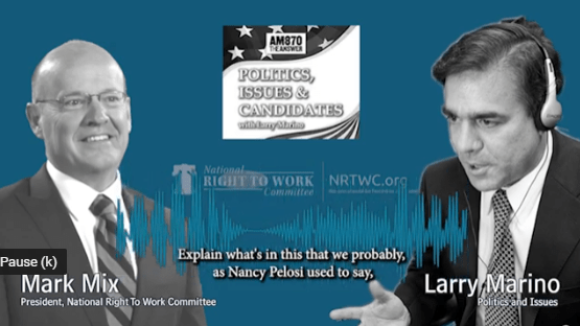 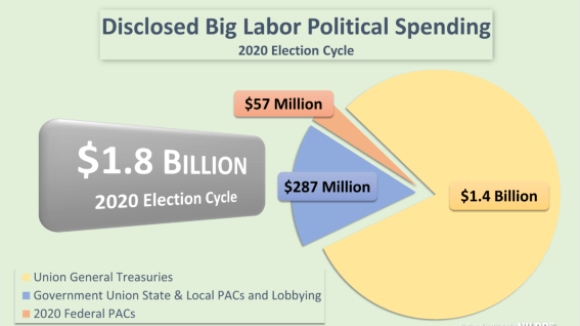