We are all following Big Labor’s unprecedented attempt to buy a new governor and senate in Wisconsin.  Gov. Scott Walker believe the union bosses will unload $70 to $80 million on the state before election day.  While union militants claim the issue is about collective bargaining, Walker knows better:

The real problem for them, Walker argues, is the new ability of public employees to opt out of paying dues. “If workers keep their own money, they’re not giving it to the union,” Walker says. “They’re spending it on their health insurance or pension contribution.” Consider: A month after Walker’s budget went into effect, the largest union in the state, the Wisconsin Education Association Council, laid off 42 employees, or about 40 percent of its staff. 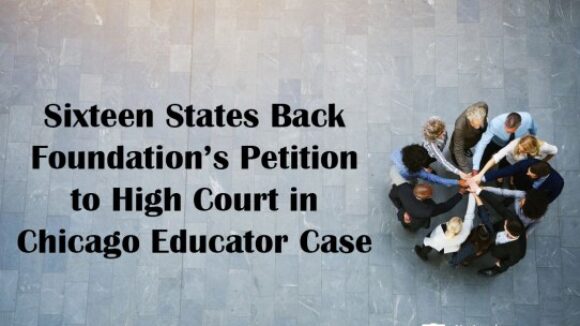