Iowa’s most influential political observer, David Yepsen, has some advice for Iowa’s Democrat Gov. Chet Culver — veto the union power grab and get yourself reelected.

By standing up to some of the labor unions, Gov. Chet Culver may have reassured his 2010 re-election – and beyond.

Maybe Democrats are getting cocky. Maybe they are so sure they’ll win control again in 2008 that they think they can afford to roll over for the unions. Voters may think otherwise. Don’t be surprised if Republicans win the Iowa House because Iowans feel they need to check the abuse of power created by one-party rule.

It’s happened before in Iowa, in 1966, when voters decided Statehouse Democrats went too far after their 1964 landslide.

The ball is now in Culver’s court. 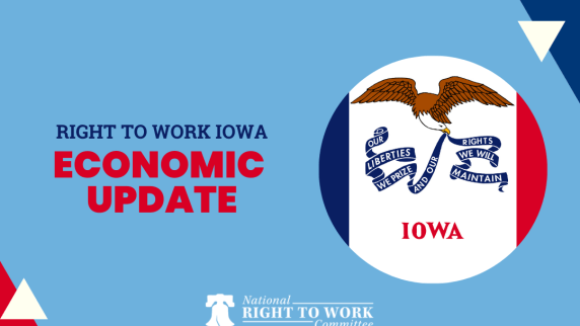