When given a choice, workers often choose not to be in a union.  In Wisconsin, thousands of public sector workers have dropped their labor union membership since Gov. Scott Walker’s reforms have taken effect.

According to the Washington Examiner’s Sean Higgins:

Recent Labor Department filings show just how drastic this decline has been for organized labor.

American Federation of State, County and Municipal Employees Leadership Council 40, based in Madison, reported it had just under 32,000 members as recently as 2011, when Walker introduced his reforms. In a May filing, membership had dwindled to a little more than 13,000, a loss of about 18,000 members in four years. 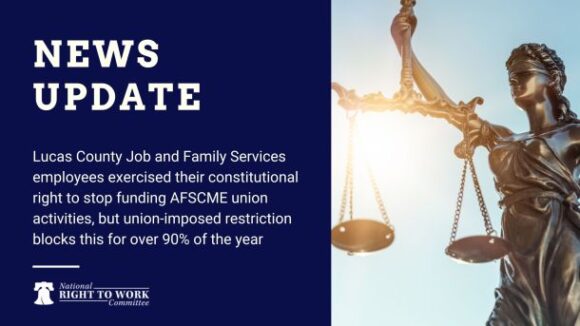 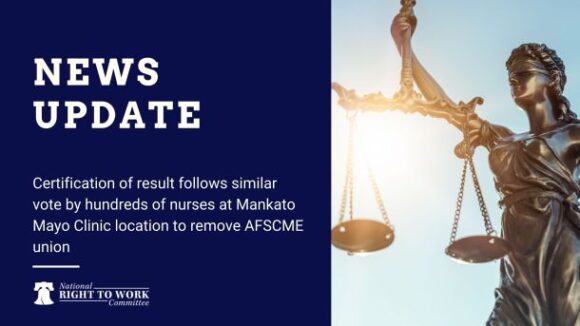