California is mired in debt and red ink. Is it any surprise that Big Labor bosses have unlimited control and power over the state’s political establishment?

For years, the Democrats who dominate Sacramento have made it clear in 100 ways that their No. 1 priority is protecting and enriching unions.

This isn’t just made plain on legislation involving issues that business and union groups fight about year after year. It also holds for issues that are near and dear to rank-and-file Democrats.

When Gov. Arnold Schwarzenegger proposed his “Million Solar Roofs” initiative, Democratic lawmakers blocked it because he wouldn’t require that the solar panels be installed by union shops. When a bill was introduced to use the Internet to make it easier for poor families to enroll their kids in health care programs, Democrats killed it because it might prompt layoffs of union members who handled paper applications.

So much for their party’s support for environmentalism or social services for the needy. Democratic officeholders know their political futures largely depend on keeping unions happy and behave accordingly.

Now the state budget crisis has yielded the starkest example of this subservience yet. Controller John Chiang, a Democrat who aspires to be governor, is refusing to enforce Schwarzenegger’s order that state workers take two unpaid furlough days a month beginning Feb. 1 to ensure the government has enough money to continue to perform its basic functions.

Why? Chiang says it is illegal. To the contrary, established case law gives government bodies considerable leeway during emergencies. The unions challenging the furlough plan are going to need to establish that such an emergency doesn’t exist. Good luck with that.

But questions about Chiang’s intercession go far beyond the flimsiness of his assertion that the furlough plan is illegal. Even if it were, when did voters pass a constitutional amendment giving the controller power to veto the governor’s decisions?

The answer, of course, is that they never did and never would. Voters know there can be only one governor at a time.

Considered in this context, Chiang’s actions border on a bureaucratic coup d’état. It looks even more like a coup when you consider that Chiang is about to unilaterally implement his own plan to deal with the cash-flow crunch. When it was announced last week, most of the attention focused on his intention to withhold $1.9 billion in state tax refunds. More attention should have focused on Chiang’s move to withhold $188 million in assistance to more than 1 million aged, blind and disabled Californians – money they rely on for food, rent and utility bills.

They are not going to be inconvenienced by Chiang’s decision. Their lives will be grossly disrupted. But the controller doesn’t care. He’s taken care of his top priority: protecting public employees. He knows the unions always will remember this massive favor.

So will the rest of us. Chiang’s outrageous abuse of power should haunt him as long as he is in the public eye. If we have anything to say about it, it will. 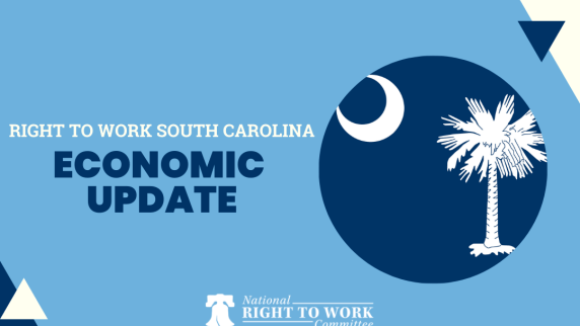 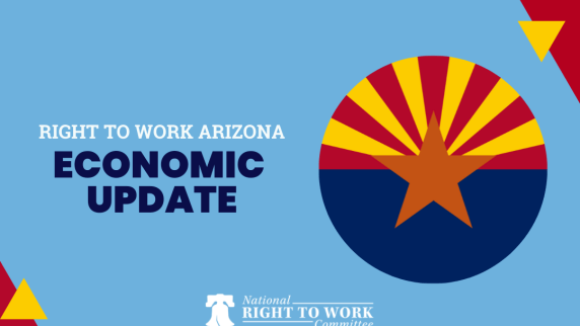