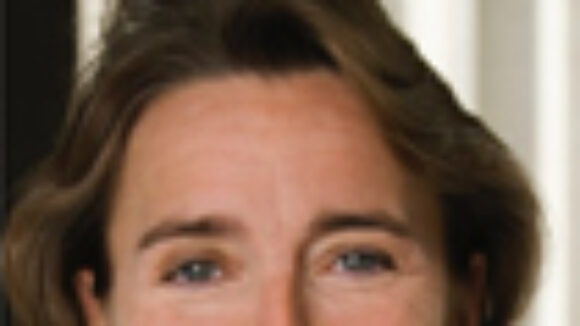 Blanche Lincoln Runs From Pro-Union Record -- But it is impossible to hide!

Arkansas Sen. Blanche Lincoln thinks she can run from her record of support for big labor but we won’t let her and neither will the union bosses who now apparently regard her as a traitor despite the…

In an article titled Labour Pains: Barack Obama will never satisfy his union backers. Nor should he try, The Economists looks at the destruction that results from following Big Labor policies: Richard Vedder of Ohio University observes that, between… 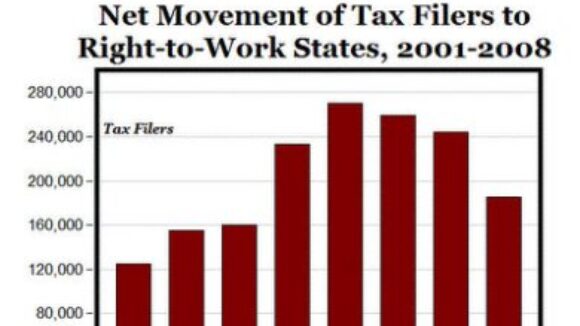 Data for the Tax Filing Year 2008 show that a total of 1.523 million personal income tax filers were residing that year in a Right to Work state after residing somewhere else in the U.S. the previous year. Meanwhile, a…

The Washington Examiner  reports on how Virginia’s Right to Work law allows states to implement reforms that offer better educational opportunities for children: An inability to remove bad teachers from the classroom has stymied education reform in Maryland and the…