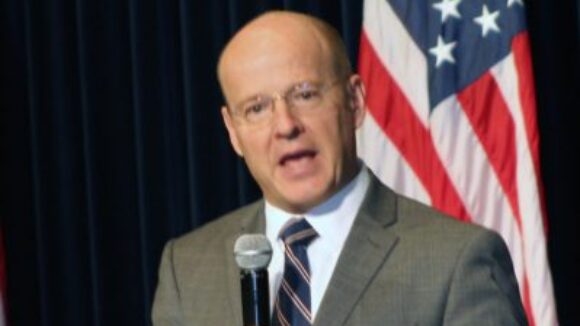 People prefer Right to Work States over Forced Unionism. It's one of the many reasons why passing the National Right to Work Act is so important! 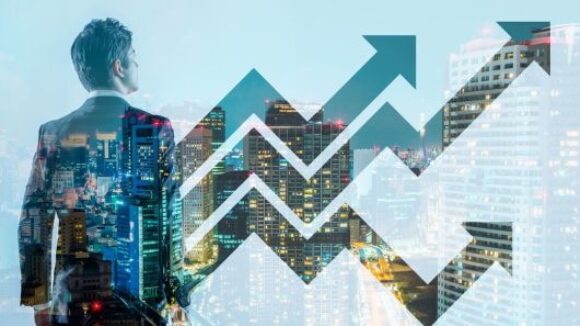 Right to Work states make bouncing back from a hard hit on the economy much easier. Read what Mark Mix has to say on the topic. 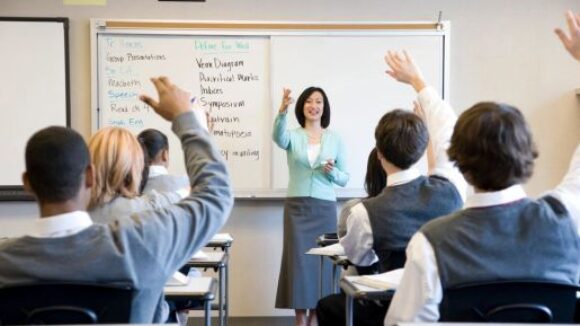 Who Should Control Our Public Schools?

Why do teachers' unions across the country have the power to dictate the terms of school districts' reopening, while the tax dollars of parents [...] continue to flow towards those districts? 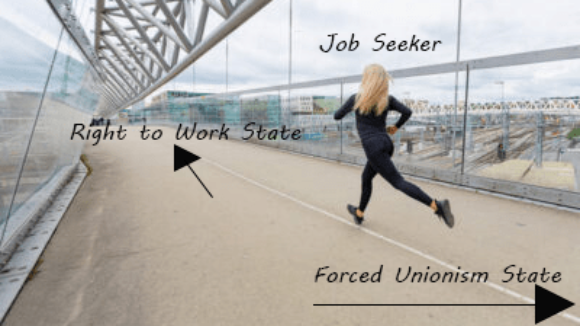 Union Corruption May Tip the Scales for States Like New Hampshire

S.B. 61, the New Hampshire Right to Work Bill, would free the individual employee to combat union boss mismanagement and corruption by wielding the power of the purse string. 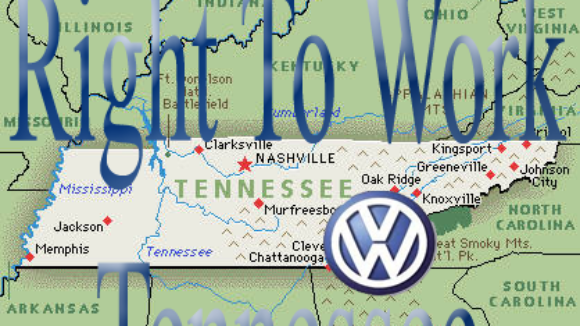 Mississippi Governor Haley Barber exposes UAW’s anti-worker stance: Anyone curious about the actual motivations behind the United Auto Workers’ attempt to unionize southern automakers need only look to Chattanooga, Tenn., where the union is actively campaigning to organize the local… 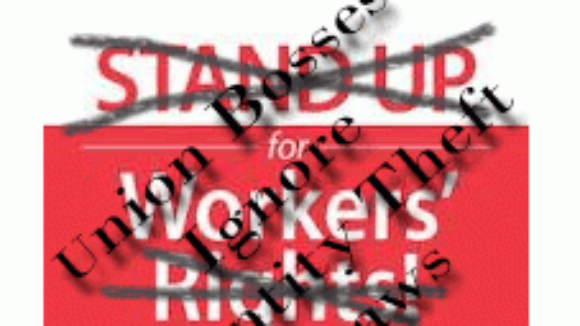 From Gary Glenn,  Republican primary candidate for U.S. Senate in 2012: This is the only Labor Day we’ll have before the August 2012 primary election to spotlight the stark differences on union-related issues between contenders for the Republican nomination to take on Democratic U.S. Senator Debbie Stabenow. Depending on the outcome of our primary, the Republican nominee could be (1) a proven champion of state and federal Right to Work laws that guarantee employees the freedom to choose regarding union affiliation and help attract new jobs and industry, who can confront Stabenow for her opposition to Right to Work, or (2) a Republican who not only agrees with Stabenow’s opposition to Right to Work, but sponsored federal legislation that would expand union officials’ compulsory power and funnel hundreds of millions more compulsory dues dollars into Big Labor coffers. Recent polls indicate a majority of Michigan voters – including 82 percent of Republicans -- support Right to Work.  Federal law guarantees employees in all 50 states the freedom to join and financially support a union if they choose.  A state Right to Work law – such as already passed by 22 states -- would guarantee that Michigan employees are equally free to choose not to join or financially support a union without facing the threat of being discriminated against and fired either way.  A national Right to Work law would guarantee that freedom to employees nationwide.  Absent such protections, employees can legally be fired for choosing as a matter of conscience not to financially support a private organization that promotes causes the individual employee opposes. Passing Right to Work is also the single most dramatic step Michigan or America could take to attract new business and industry and successfully compete for new jobs in a global economy.  Over the last decade, the top five job-producing states were all Right to Work states, and the 2010 Census reports that two-thirds of such states have higher per capita income than Michigan. The five states that lost the most jobs were all compulsory unionism states, with Michigan suffering the biggest job loss in America.  In the ten years Debbie Stabenow has been in the U.S. Senate, Michigan has lost over 800,000 private sector jobs. With that backdrop, consider the stark difference between my record and that of former Congressman Pete Hoekstra: Before moving to Michigan in the 1990s, I served six years as executive director of the Idaho Freedom to Work Committee, leading the successful campaign to win legislative passage of a Right to Work law in 1985, followed by successfully defending the law in a November 1986 ballot contest despite being outspent 3-to-1. USA TODAY reported in 2007: "Idaho has been tops among states in economic growth since 2003. It has ranked high nearly every year since 1987, a run of good times unmatched by any other state…and has added jobs every year since 1987."