Big Labor St. Louis Post Dispatch columnist Tony Messenger is entitled to his own opinion about whether or not Missouri should adopt a Right to Work law prohibiting forced union dues and fees, but, to paraphrase the late U.S. Sen. Pat Moynihan, he isn’t entitled to his own facts.

U.S. Commerce Department data for the years 2002 and 2012 regarding total private-sector employer expenditures on employee compensation, including wages, salaries, benefits and bonuses, show a rise of just 1.5% in Missouri, after adjusting for inflation according to the consumer price index.

That performance, while unimpressive, is actually superior to the average for the six Midwestern states that still lacked Right to Work laws as of the end of 2012.  These states  — including Minnesota, Wisconsin, Illinois, Michigan (whose Right to Work law didn’t take effect until March 2013) and Ohio as well as Missouri — suffered an overall private-sector compensation decline of 1.5%.

Meanwhile, private-sector compensation in the five states that had Right to Work laws for the entire decade in question (North Dakota, South Dakota, Kansas, Nebraska and Iowa) rose by a hefty 15.2%, in real terms.  (Indiana, which switched from forced-unionism to Right to Work in 2012, is excluded.)

Unfortunately, in the commentary linked below Messenger simply ignores the data cited above, as well as a host of other data, regarding employee compensation growth in Right to Work and non-Right to Work states.

Ignoring the facts, Messenger purports to “know” that enactment of a Right to Work law would cause wages to fall.  How does he know it?  Because a state senator from southwestern Missouri said so.

It seems fair to guess that the overwhelming majority of Missouri citizens, regardless of their views on the forced-unionism issue, would agree that the fact that private-sector employee compensation in Midwestern Right to Work states grew 1o times as much, in real terms, as it did in Missouri over the past decade is more significant than what Sen. Ed Emery said the other day.

Perhaps in the near future Messenger can revisit the issue of the potential impact of a Missouri Right to Work law  in a commentary that is based on actual facts, rather than one state senator’s ill-informed musings. 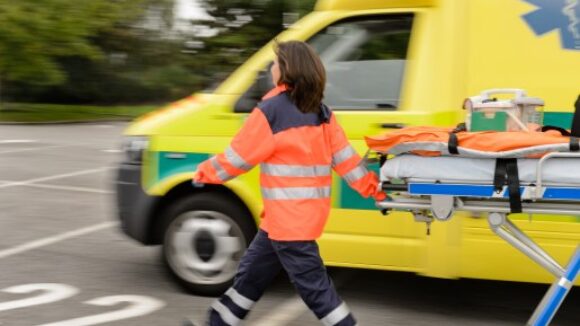 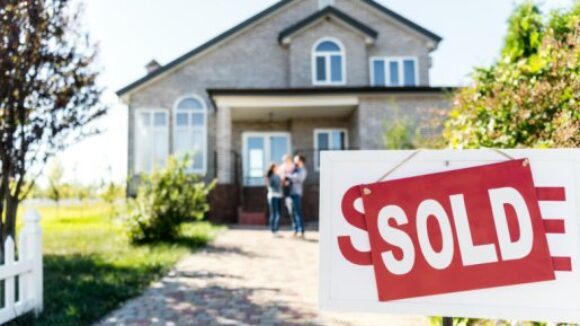 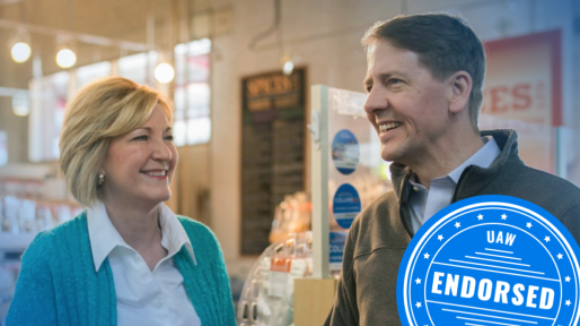 Big Labor politicians like Betty Sutton and Rich Cordray, who are running for Ohio’s top executive offices, will apparently take whatever forced-dues…