A document the National Education Association filed with the U.S. Department of Labor in 2011 indicates that the teachers union donated $100,000 to Media Matters For America nearly two years ago, describing it as a payment for “public relations costs.” In the months that followed, Media Matters’ online coverage of teachers unions increased, focusing largely on attacking the Fox News Channel and other media outlets it considers “conservative” in nature, the Daily Caller reports. 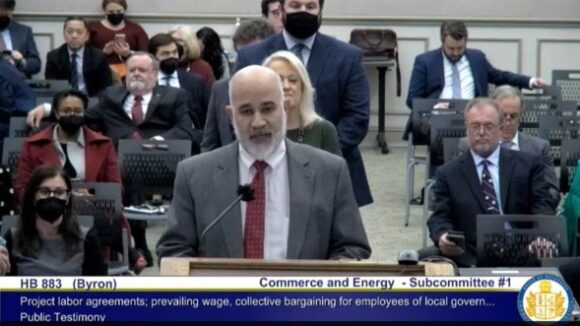 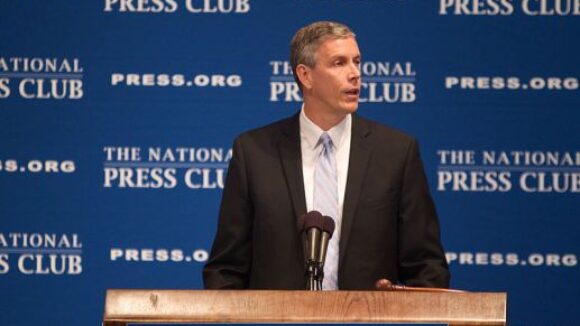 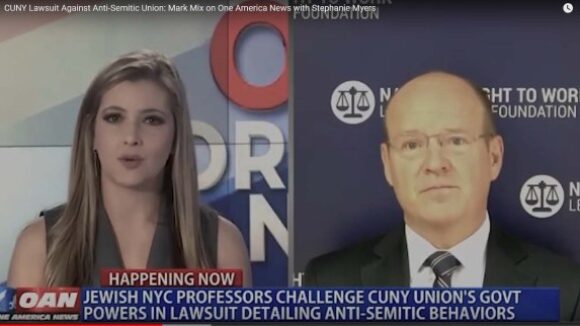