Joseph Whitbeck is the former vice president for the National Association of Letter Carriers Local 274, located in the Lehigh Valley area in Pennsylvania. He has recently been indicted for multiple counts of wire fraud. After an investigation, it was found that this corruption has been going on for over a decade. It wasn’t discovered until a letter carrier finally spoke out in a meeting about some concerns he was seeing. Now, the former vice president faces a potential 400-year prison sentence, along with a $5 million fine, three years of supervised release, and a $2,000 special assessment.

From the United States Attorney’s Office for the Eastern District of Pennsylvania:

“Union representatives are supposed to act in the best interest of the union members, not manipulate them into participating in fraud,” said Acting U.S. Attorney Williams. “Here, Whitbeck held a position of trust and owed a fiduciary duty of honesty and loyalty to all letter carriers in the Allentown Post Office in connection with the equitable distribution of overtime grievance settlements. The defendant allegedly abused that trust and violated his obligation to union and non-union letter carriers alike.” […]

“Joseph Whitbeck failed in his fiduciary duties and betrayed the trust of the members of Letter Carriers Branch 274 and the union itself by using his union position to enrich himself. The U.S. Department of Labor’s Office of Labor-Management Standards is committed to seeking justice on behalf of the labor unions and their membership when anyone puts personal financial gain ahead of the best interests of their fellow union members. We will continue to work with our investigative partners to ensure that those who are affiliated with labor organizations adhere to the highest standards of conduct,” said OLMS Northeastern Regional Director Andriana Vamvakas.

US Attorney’s Office for the Eastern District of Pennsylvania 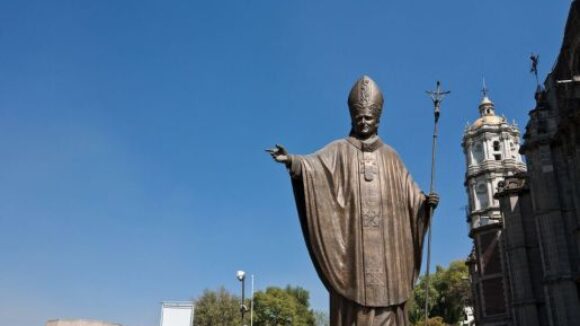