Fred Siegal and Dan DiSalvo’s intense look at government unions is in the new issue of the Weekly Standard and it is worth a read.

The authors point out that the grand bargain between the taxpayers and public workers has been violated.  That bargain was an implicit agreement that public sector workers received less pay than their private sector counterparts in return for better benefits and greater job security. No longer.  The authors note “Public sector wages have more than caught up, while the differential between public and private sector benefits has increased so much that public sector work, particularly for the unskilled, is greatly coveted.”

In short, government union bosses have used their power and monopoly bargaining privilege to break the backs of towns, cities, counties, states and the taxpayers.

In the states and cities where government workers’ unions are strong, they have formed alliances with nonprofit advocacy groups such as ACORN and foundations committed to greater government involvement in the economy and society. The Manhattan Institute’s Steven Malanga argues that this constellation of forces is in effect a new Tammany Hall. It is, says Seymour Lachman, a former New York state senator who now heads a center for government reform at Wagner College, “the ward heeler system of Boss Tweed’s Tammany Hall wrapped in some kind of progressive disguise.” The old Tammany, however, was subject to electoral defeats. The new Tammanies have proved self-perpetuating. In California, Governor Schwarzenegger’s ill-organized effort to roll back public sector union power in 2005 led to the muscleman’s first defeat, then his political evisceration, and now the Golden State’s fiscal humiliation. New York City and State are on a similar course. Across the country the new political machine has mostly been aligned with the Democratic party. Some individual unions, however, such as California’s prison guards and New York’s hospital workers, have been protected and advanced by Republicans. Still others play a pragmatic balance-of-power game, forging short-lived marriages of convenience with either political party.

Public sector unions are beginning to strike out on their own, too. If the recent primary elections in New York are any indication, it is only a matter of time before, using the vehicle of the Working Families party (WFP), they take control of New York City government. New York allows third parties on the ballot, and the Working Families party–organized in 1998 as an alliance between labor unions and ACORN–cross-endorses allies in the Democratic party. Yet the WFP is thriving while New York’s Democrats atrophy. In last week’s New York City primaries, WFP candidates for city council won easily, as did the party’s candidates for the city’s second and third highest offices: comptroller and public advocate. Those are the best platforms from which to make a run for mayor of New York City when Bloomberg finally gives up his throne.

Public sector unions bring to the fore what James Madison called “the violence of faction” and its threat to the “permanent and aggregate interests of the community.” This can’t be blamed on the unions; they’re advancing their members’ interests. The fault lies with politicians, particularly those governors and mayors who have been willing to sabotage the public interest to smooth the path to their own reelections.

In the absence of tough-minded reform leaders who will take on the public sector unions, the fiscal future of states and localities is bleak.

And if that isn’t bad enough, Congress is working to expand union boss power over municipal and state employees by federal mandate!

Republican Senator Judd Gregg of New Hampshire is the lead cheerleader for an expansion of this federal scheme to impose forced union representation on police, firefighters and emergency medical technicians across the United States.  Gregg’s senate bill S. 1611 is pending in the Senate  (link to fact sheet here) 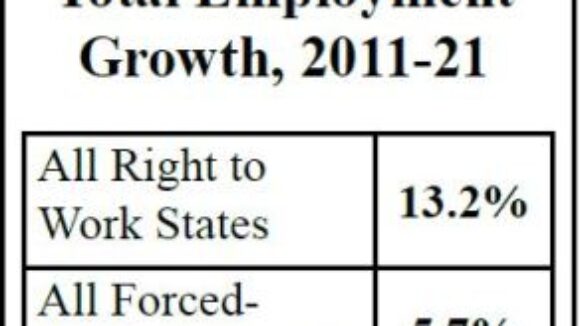 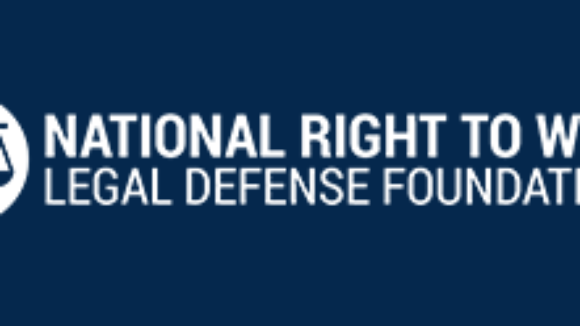 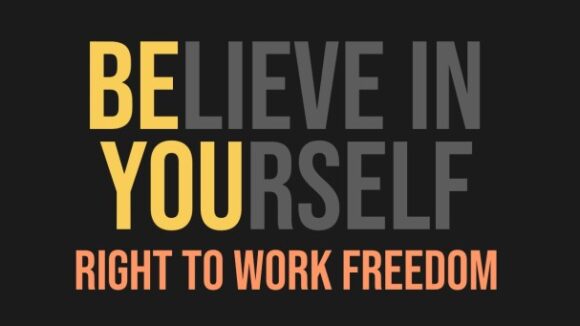 With the help of the NRTW Defense Foundation, New Hampshire workers, Patrick Doughty and Randy Severance are suing the SEA Union for illegal forced dues.