Job Growth 2 to 1 in Right to Work vs. Compulsory Unionism States 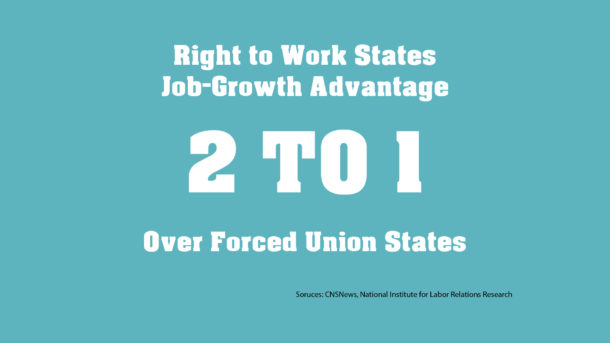 According to a senior researcher from the National Institute for Labor Relations Research’s article at CNSNews, aggregate employment growth in the 22 states that had still not adopted Right to Work legislation as of the end of last year grew by less than half the Right to Work average.

Big Labor is now demanding that, even in staunchly pro-Right to Work states like Virginia, politicians must support compulsory unionism to receive its backing. “There is no doubt that a rising share of elected officials in Virginia are dependent on the Big Labor machine to get in power and stay in power,” noted National Right to Work Committee President Mark Mix. 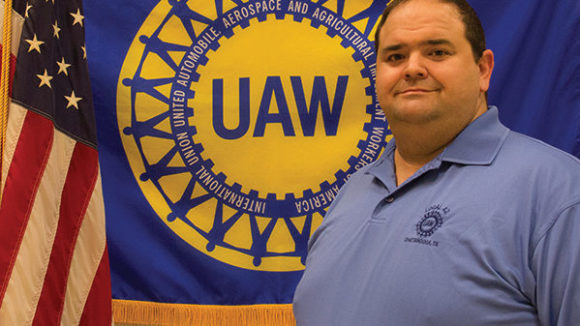