Union bosses exercise political dominance in Connecticut.  The governor’s allies the SEIU have run a campaign of sabotage against a nursing home chain without a peep of protest.  Now big labor’s hand-pick candidate for Congress, state House Speaker Chris Donovan, appears to be in a heap of trouble — and, of course, Big Labor activists are involved.

A federal grand jury has charged seven people, and an eighth person has pleaded guilty, in an alleged scheme to funnel tens of thousands of dollars to Donovan’s campaign.  Among those charged is David Moffa the former boss of the American Federation of State, County and Municipal Employees (AFSCME), Local 387, representing government workers of the Connecticut Department of Correction.

For the first time in many years, legislation foisting forced financial support for unions as a condition of employment on workers… 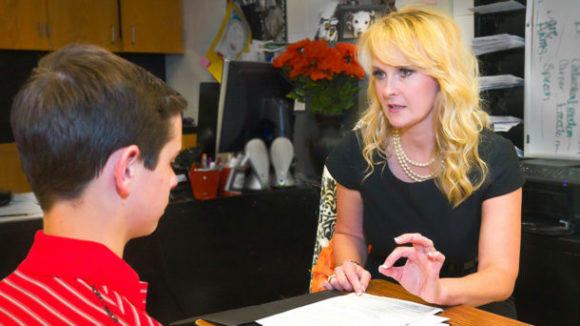