National Right to Work Committee: It’s 2023, and We Are Ready!

Hello, Mark Mix, president of the National Right to Work Committee here. It’s a privilege to talk with you today. I hope you’ve enjoyed the holidays and now it’s on to 2023.

I have to say – the past two years have been difficult in our fight to preserve workplace liberty.

But we have gained some ground. In Virginia for example, we now have a right-to-work governor who in 2022 helped expose how teacher union officials in the Commonwealth have taken control over education building a wall between parents, taxpayers, and even students.

Today, Big Labor is mobilizing, organizing, and building mobs as rapidly as possible in the state of Michigan as a part of their strategy to overturn Right to Work and bring back forced unionism to the state.

Michigan went from last or near last in many economic categories to near the top since enacting Right to Work back in 2012.

Now its citizens are being threatened again. Soon you will see union boss-controlled mobs appear at the doorsteps of elected officials and at the state capitol building.

I want you to know the National Right to Work Committee is not on the sideline. Since November we have been gathering our resources and building to defend Right to Work in this early Michigan showdown.

It’s a showdown that could come and end quickly. There is no time to waste.

I hope you’re rested and willing to join the fight with us against Big Labor in Michigan and wherever else it tries to expand its forced unionism power in 2023. We’re ready, we’re on the ground, we’re fighting, and we hope to be standing with you as you help us take on the forces of Big Labor.

Thank you again for your time and past support over the last year and helping again in 2023.

Thank you for allowing me to share this time with you. 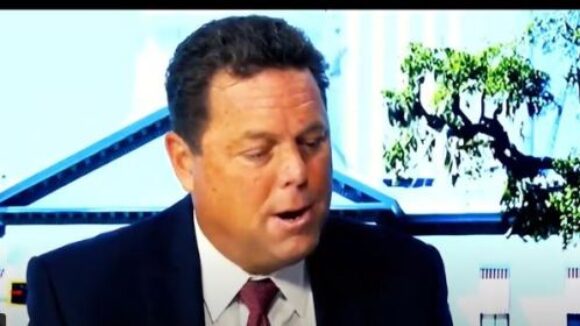