The National Right to Work Foundation [NRTW] has aggressively pursued recusal motions against Craig Becker, a recess appointment by President Obama to the National Labor Relations Board. Becker had previously served as associate

general counsel for the AFL-CIO and the Service Employees International Union, an organization which has come under increasing scrutiny in connection to illicit activities by Obama and his supporters.

Becker took an ethics pledge last April, at the time of his recess appointment, in which he swore to abstain for a period of two years from involving himself in any matter before the board in which a client or former employer had been involved. Despite this pledge, the NRWF [NRTW] has identified cases involving SEUI locals and in which Becker participated in the cases. Becker has insisted that local unions are “separate and distinct entities” from the SEIU itself. This contradicts the SEIU Constitution, which presumably Becker would know something about as counsel for that organization, and which describes local affiliates as “constituent subordinate bodies” of the national union.

The NLRB Inspector General, David Berry, sided with the Obama appointee, finding that an SEIU local and the SEIU national union were “separate and distinct.” As shaky as this reasoning may be, a case involving the Pomona Valley Hospital Medical Center may display ever deeper ethical concerns with Becker participating in NLRB deliberations: The SEIU local at the Pomona medical center wishes to disassociate itself from SEIU. The NLRB has not yet responded to NRWF [NRTW] request for Becker to recuse himself from that case. It notes that his involvement in the Pomona case is even more troubling because Becker personally was involved in SEIU activities to get healthcare workers to join the SEIU.

Wade Rathke, who founded ACORN and was a former SEIU leader, lavished praise on the work that Becker did, stating: “His role was often behind the scenes devising strategy with the organizer and the lawyers, writing briefs for others to file, and putting all the pieces together, but he was the go-to-guy on all of this.” Rathke in further comments made it clear that Becker was much more active than simply a staff attorney representing a client: Becker was actively leading the drive to organize healthcare workers and to organize them as part of the SEIU.

… But it is unlikely that he will or that Attorney General Holder will move to compel Becker to do the right thing. The connect-the-dots unseemliness of Craig Becker on the National Labor Relations Board is too obvious and, sadly, in Washington, all too familiar. 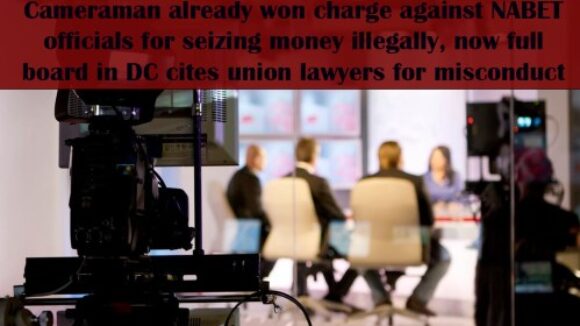 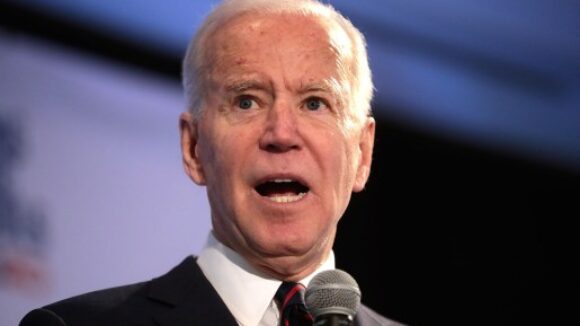 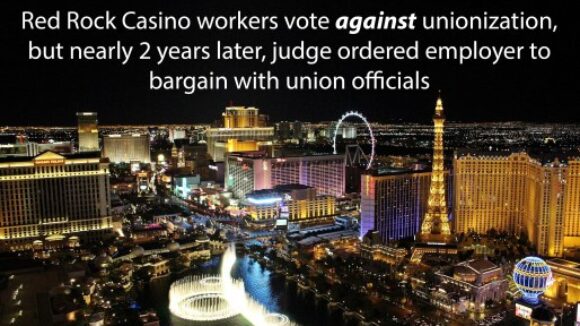 A large majority of the workers at Red Rock Casino in Las Vegas, Nevada voted “no” to unionization, but a federal district court judge is forcing their employer to bargain with union officials anyway.