As a new Wall Street Journal editorial explains, the Hoosier State’s economic performance since Pence became chief executive in January 2013 is impressive.  And one obviously important factor is the state’s Right to Work statute.  This law, which prohibits firing employees for refusal to join or bankroll a union, took effect shortly before Pence became governor, but he certainly deserves credit for having enthusiastically supported enactment and retention of the law and for using the bully pulpit to defend it from Big Labor attacks in the courts and in the press.

The contrast between Indiana’s employment climate and that of Illinois, a neighboring state that still lacks Right to Work protections, is stark:

All states have seen declines in the jobless rate, and Indiana’s has fallen to 5% in May from 8.4% in 2013 when Mr. Pence became Governor. The Indiana difference is that the rate has fallen even as the labor force has increased by nearly 187,000. Many states have seen their jobless rates fall in part because so many people have left the labor force, driving down the national labor participation rate to lows not seen since the 1970s. The Illinois workforce has grown by only about 71,000 in the same period, though it is roughly twice as large. Indiana is adding jobs fast enough that people are rejoining the workforce.

See the link below to read the whole editorial.

What do Resident Home and Living Greens Farm Have in Common?

Resident Home and Living Greens Farm are both investing in Right to Work Indiana!

Two businesses investing in Right to Work Indiana are Nucor And Sazerac. Altogether, these two will invest a total of $699 toward the economy. 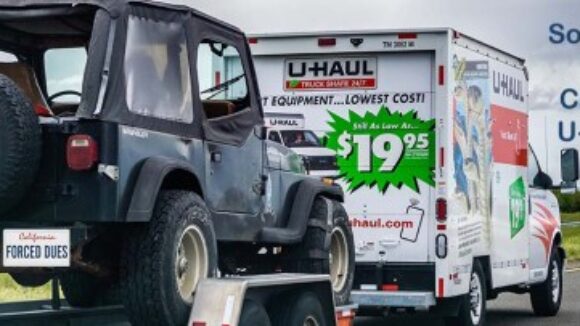