New York, NY (January 13, 2022) – Six City University of New York (CUNY) professors have filed a federal civil rights lawsuit against the Professional Staff Congress (PSC) union and others. The suit challenges the New York State law (“Taylor Law”) that PSC union officials use to force the professors under their monopoly “representation,” even though none of the professors are union members and all wish to dissociate completely from the union due to its extreme ideology and poor representation. The professors are receiving free legal assistance from the National Right to Work Legal Defense Foundation and The Fairness Center. 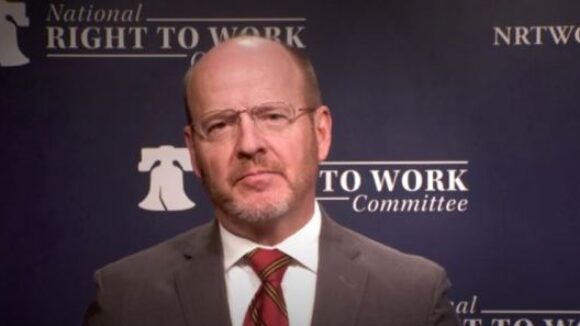 National Right To Work Committee: It's 2023, and We Are Ready!

Hello, Mark Mix, president of the National Right to Work Committee here. It’s a privilege to talk with you today. I…