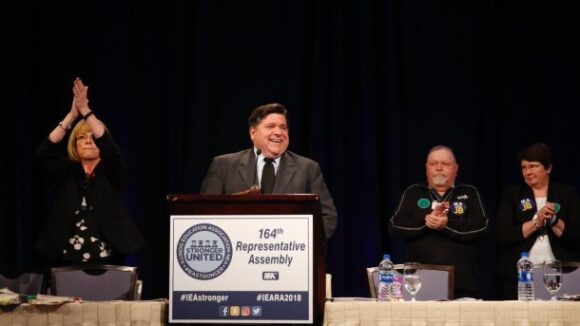 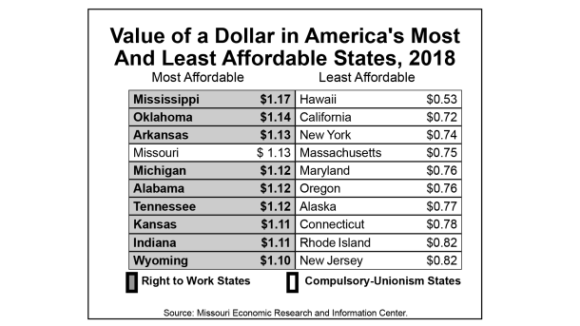 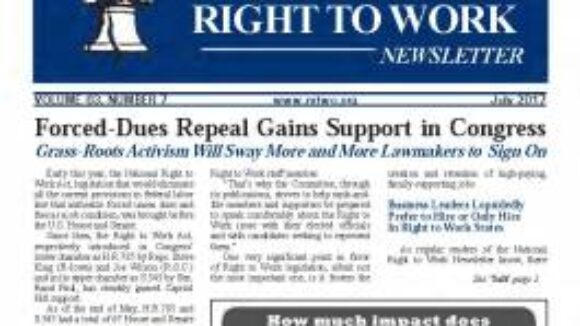 Here is where you can find the July National Right to Work Newsletter pdf.

Will Right to Work Supporters Have a Choice on Fall 2016 Ballot? (source: National Right to Work September 2015 Newsletter) More than another year remains until American voters in all 50 states and in Washington, D.C., go to… 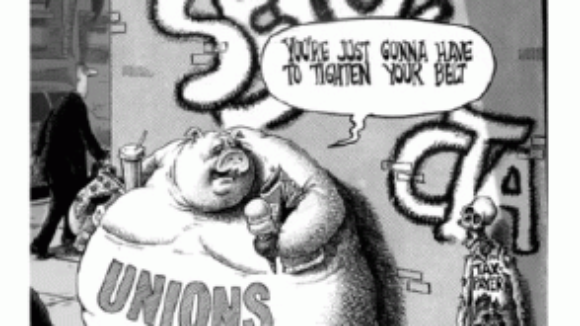 'It's a Forced Tax on Those Who Choose to Teach'

For years, Maryland state law has empowered government union bosses to seek and obtain the power to force teachers and other K-12 public school employees to fork over union dues or fees, or be fired.  But top officials of the… 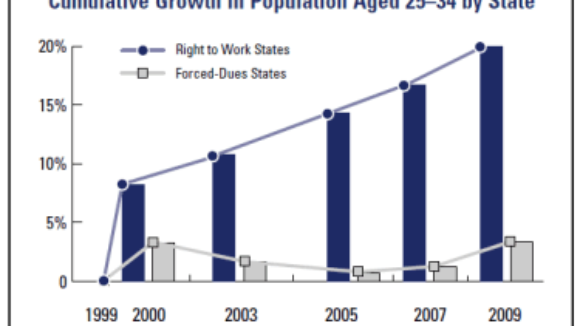