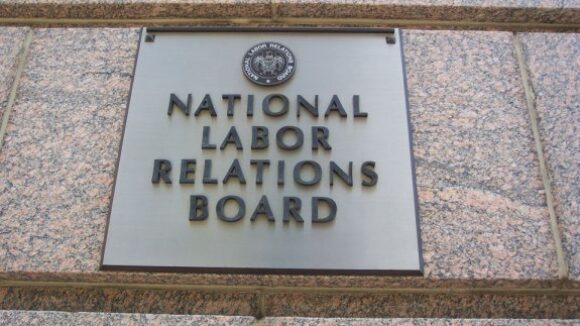 Robert Iafolla from Bloomberg Law covers these events in a news story, and gets Patrick Semmens to share his opinion on the subject matter 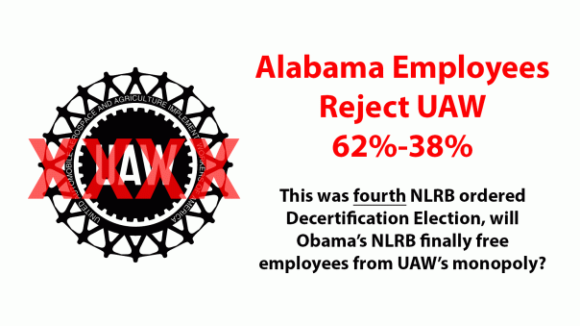 For a fourth time, Alabama auto workers voted in a decertification election that could free then from a United Auto Workers union (UAW) monopoly bargaining contract. Employees were helped with legal advice from the National Right to Work Legal Defense… 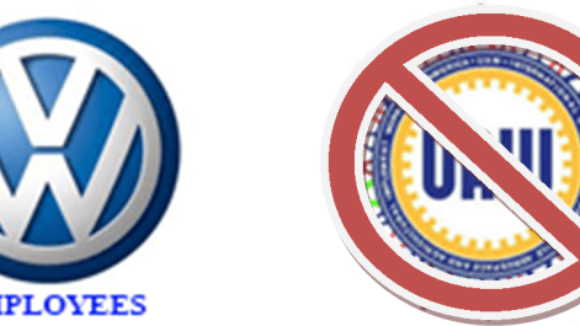 After Being Rejected, UAW Bosses Try "Desperate" Claims Against NRTW 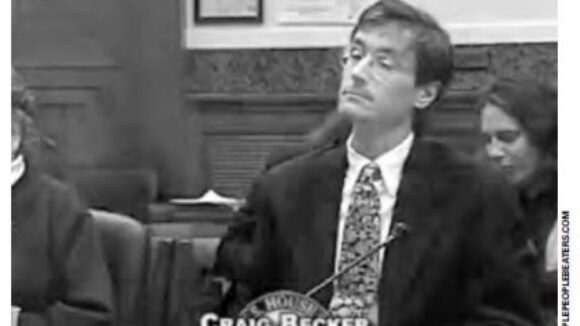 From the The National Right To Work Legal Defense Foundation release: Federal Court Rubberstamps Obama NLRB Rule to Push More Workers into Union Ranks National Right to Work Foundation fights Labor Board’s decision to promote monopoly unionism in virtually every workplace in Amerrica Washington, DC (March 2, 2012) – Today, a federal judge upheld the National Labor Relations Board’s (NLRB) power to enforce its controversial new rule requiring virtually every employer in the country to post biased information about employee rights online and in the workplace, even if they’ve never committed a violation or been accused of unfair labor practices. The judge ruled that, if an employer fails to post the notice, it can be found to have committed an unfair labor practice and that fact can be used as evidence of “anti-union animus” in other cases in which an employer is accused of violating federal labor law. The National Right to Work Legal Defense Foundation in conjunction with the National Federation of Independent Business (NFIB) filed the lawsuit challenging the notice posting rules with the United States District Court for the District of Columbia. Patrick Semmens, Legal Information Director of the National Right to Work Foundation, had the following statement in the wake of the judge’s ruling: “It is unfortunate that the court rubberstamped the Obama NLRB’s rule, giving union bosses another tool to push workers into forced union dues ranks, and threatening employers if they don’t display biased pro-compulsory unionism propaganda on their property.

Indiana News Anchor Threatened by Union Despite No Union Contract 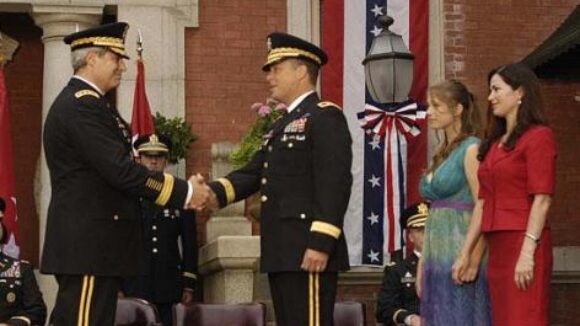 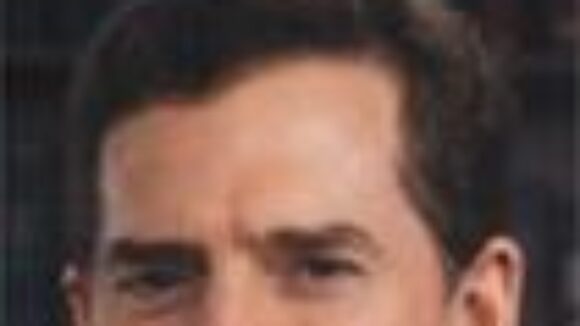 Excerpts from ﻿Scripps Howard News Service and Hoover Institution Fellow Deroy Murdock's recent defense of "workers' rights" (link to complete column): Even as they scream for "workers' rights," the one workers' right that union bosses despise is the Right To Work.  Big Labor and its overwhelmingly Democratic allies oppose a woman's right to choose whether or not to join a union. Instead, they prefer that predominantly male employers and labor leaders make that choice for her. The American Left has hoisted "choice" onto a pedestal taller than the Washington Monument. Liberals and their Big Labor buddies will race to their battle stations to defend a woman's right to choose to abort her unborn child. Meanwhile, they holler themselves hoarse to prevent her (and her male counterparts) from freely choosing to accept or avoid union membership. Sen. Jim DeMint introduced the National Right To Work Act this week. Sen. Jim DeMint, R-S.C., understands that exercising this choice is a basic human right, and neither private employment nor government work should require joining or paying dues to a union. "Many Americans already are struggling just to put food on the table," DeMint said, "and they shouldn't have to fear losing their jobs or face discrimination if they don't want to join a union." Thus, on Tuesday, DeMint introduced the National Right to Work Act. Notwithstanding that right-to-work states are comparatively prosperous engines of job growth, the case for right-to-work is not merely economic but also moral.