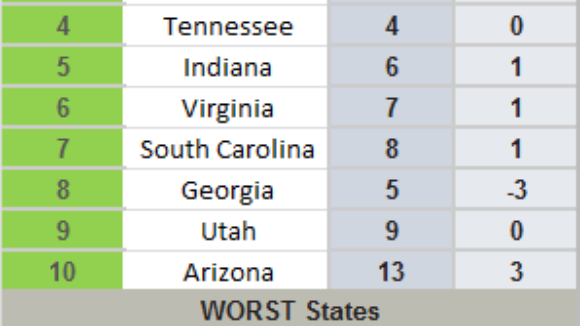 Right To Work All Top 10 vs. Compulsory Unionism All Bottom 10

The BNA news service reports that the attorneys general of South Carolina, Alabama, Arizona, Florida, Georgia, Nebraska, Oklahoma, Texas, and Virginia are challenging the NLRB’s overreach in its attempt to circumvent state Right To Work laws:  The attorneys general… 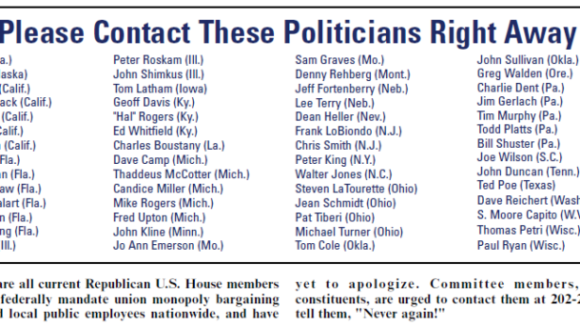 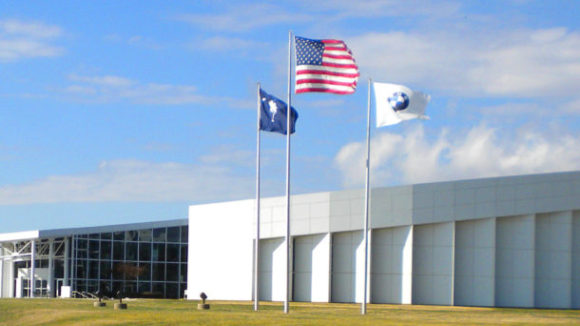 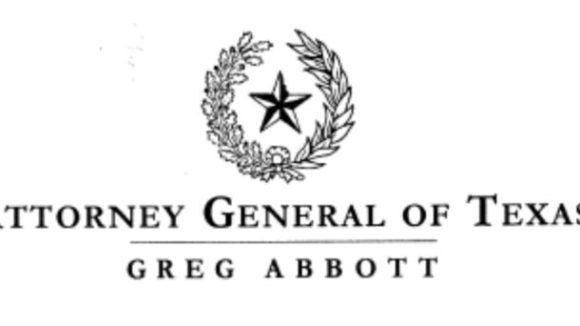 Hot News from Texas: The Attorney General stands up to protect teachers issuing an opinion stating school districts may not fund political action committees of teacher unions via payroll deductions. The conclusion that the Legislature did… 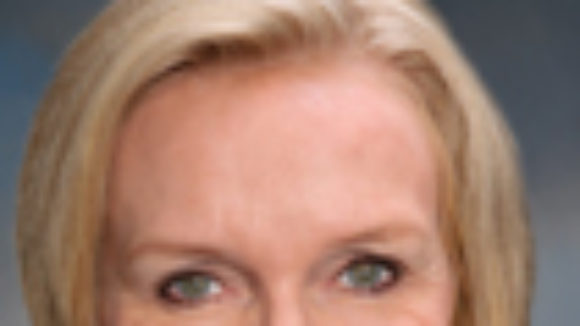 Forced-Unionism Expansion, by Hook or Crook

Big Labor 'Organizing' Strategy Reliant on Washington, D.C. (Source: May 2010 NRTWC Newsletter) Nationwide unemployment hovers near 10%.  (U.S. DOL reports unemployment rate of 9.9% for April 2010) Across America today, there is widespread hardship resulting from most businesses' lingering inability to hire more workers profitably even as the country emerges from the 2008-2009 recession. What is the response of Big Labor politicians in Washington, D.C.? Sadly, they appear determined to make matters worse. Last month, union-label U.S. Sen. Claire McCaskill (Mo.) admitted to the Hill, a D.C. Beltway publication, that she and other members of her chamber's Democratic majority were working behind the scenes to concoct an "alternative" version of the mislabeled "Employee Free Choice Act" for floor action this year. In its current form, this legislation (S.560/H.R.1409) is designed to help union bosses sharply increase the share of all private-sector workers who are under union monopoly control by effectively ending secret-ballot elections in union organizing campaigns. However, the National Right to Work Committee and its allies have mobilized massive public opposition to the measure, greatly lowering its prospects for passage in its current form. Monopoly Unionism Negatively Correlated With Private-Sector Job Growth In response, as Ms. McCaskill recently acknowledged, Big Labor politicians and union lobbyists are now concocting new legislation designed to accomplish the same objective through somewhat different means. 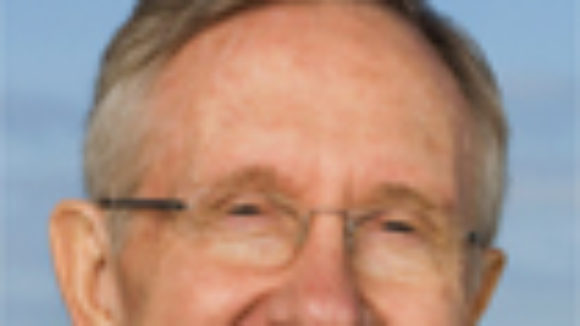