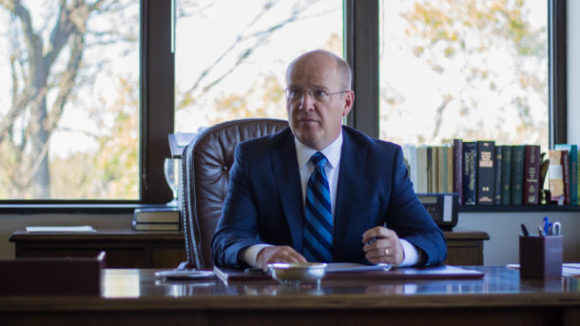 “It’s long past time the NLRB put employee free choice back at the center of American labor law and eliminated the numerous ‘bars’ and doctrines that block workers from exercising their right to removing union officials they oppose,” National Right…

Every Employee Seems to Want to Vote Union Out, But NLRB Says Keep Paying Dues 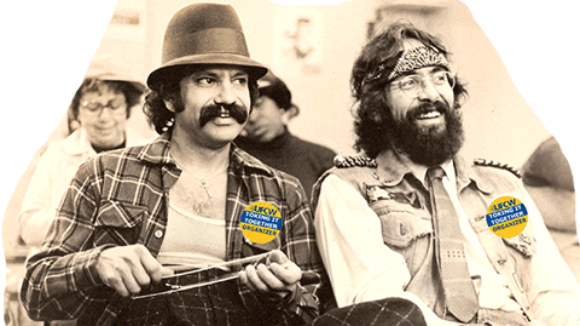 Don’t look now union organizers are looking at  the growing movement to legalize marijuana as a growth opportunity.  The United Food and Commerical Workers union is organizing medical pot stores in Los Angeles and have an eye on…

'The Action of the Union in the Arbitration Will Have the Effect of . . . Causing Harm to Its Own Members' 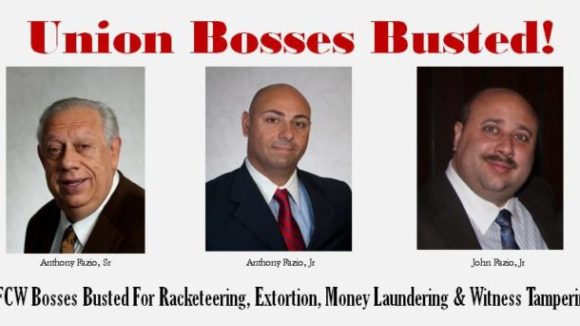 Workers in the grocery stores in New York City and surrounding areas are forced to pay union dues and fees to keep their jobs.  It appears this revenue is not enough for the union officials… 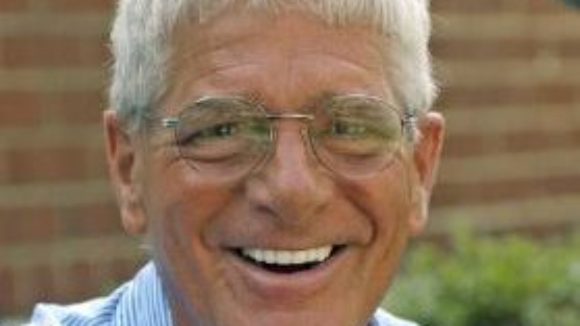 Tired of not seeing where his forced union dues go and disgusted with the the U.S. Department of Labor’s decision to help union bosses conceal their extravagant benefit packages, UFCW member Chris Mosquera has filed suit challenging the Secretary…

The Daily Show exposes hypocrisy in a union corporate campaign in Nevada. Big Labor uses non-union temporary workers all across the country to create a the facade of outrage by workers. In reality, these faces of labor are hired by… 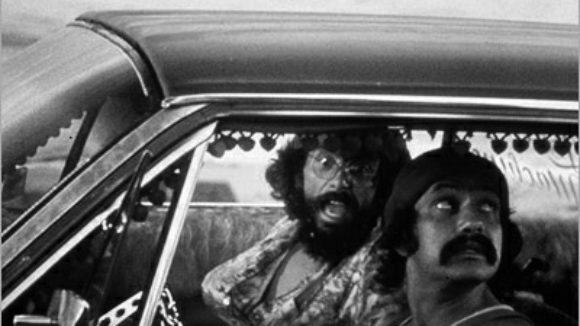