In New York state, a teacher who showed up late for class 101 times in a single school year and left early 47 times is still on the job.  Thanks to the monopoly bargaining power of the teacher’s union, she successfully fought the Department of Education’s attempts to fire her for 18 months and was able to return to the classroom.

The Albany Times Union reports that this teacher was not alone — She’s just one of hundreds of tenured teachers across the state who have kept their jobs despite poor performance and offenses that in many workplaces would be grounds for firing.

In fact, according to a state Education Department database obtained by the Times Union through a Freedom of Information request, it appears to be nearly impossible for a school district to fire a tenured public school teacher. The reason is twofold: job protection for unionized teachers is strong and the process for firing bad teachers — called a 3020-a hearing — is so drawn out and costly that most districts can’t afford it.

ecause it is so expensive and difficult, school districts outside of New York City are far less likely to even attempt to fire troubled educators although they enroll almost twice as many students, according to the comprehensive database of 2,087 3020-a hearings filed from 2006 to June 2011.

It’s cheaper to pay them a salary and stick them in a corner somewhere than go through the 3020-a process,” said Sharon Sweeney, executive director of the Four County School Boards Association, based in Wayne County. She said the 27 small districts she represents have only tried to fire about a dozen educators in 15 years, a number that does not reflect the reality of workplaces with thousands of employees. 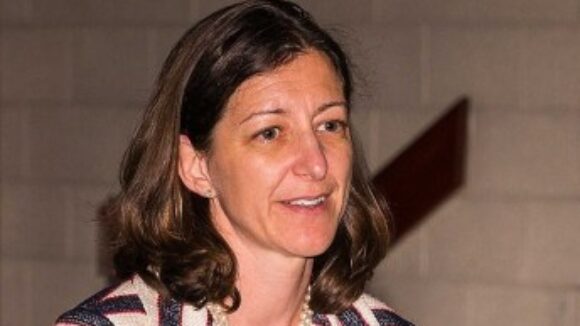 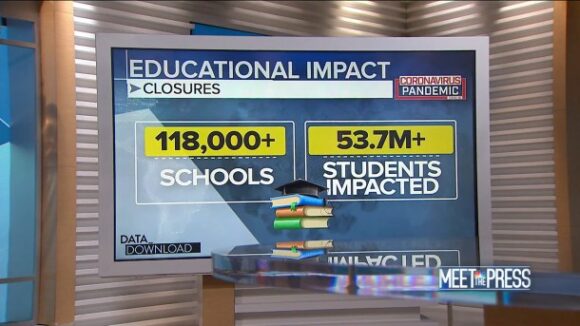